The new corona rules for autumn and winter presented by the traffic light coalition have also met with criticism and rejection in their own ranks. 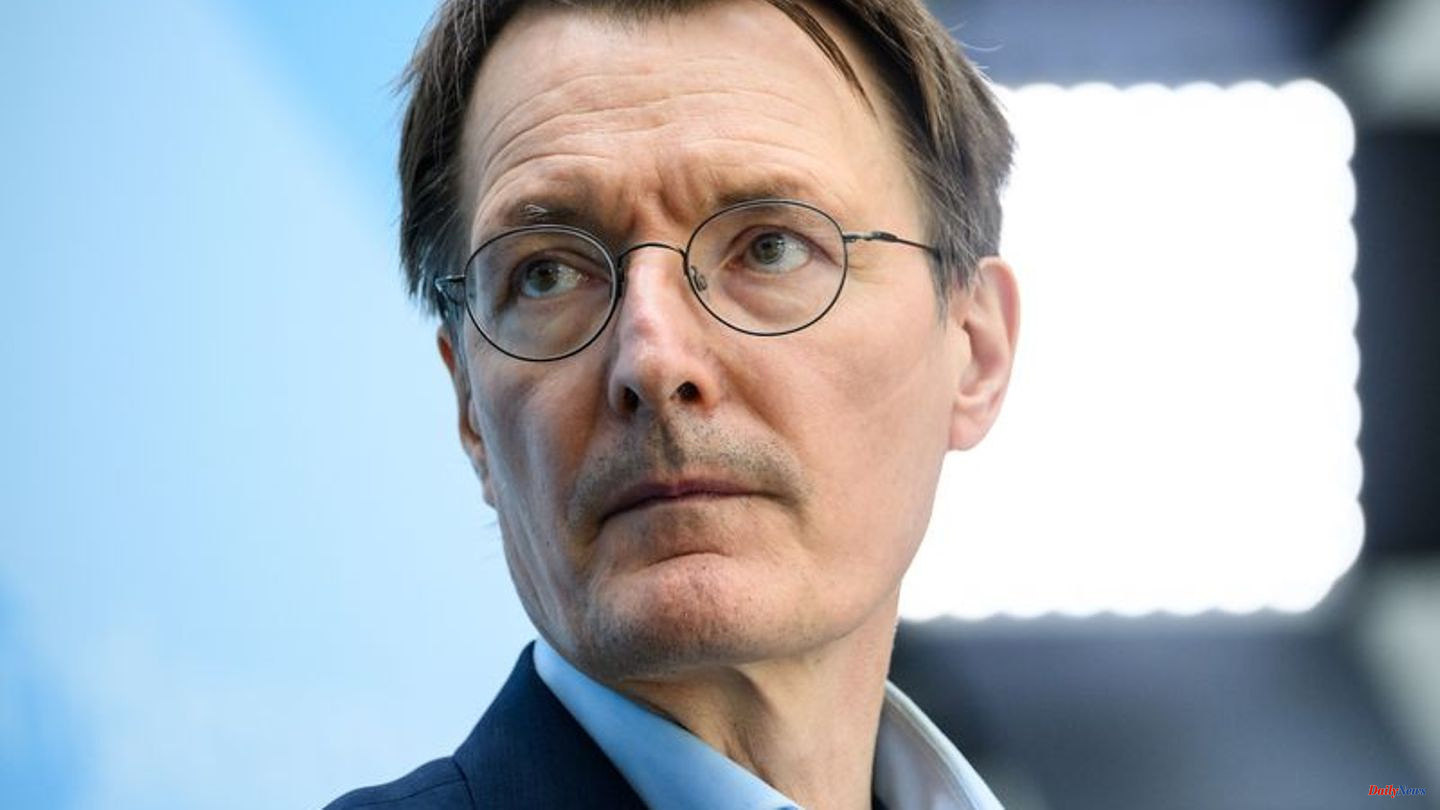 The new corona rules for autumn and winter presented by the traffic light coalition have also met with criticism and rejection in their own ranks. "I do not think that the Infection Protection Act can be approved in this form for me," said the deputy FDP chairman Wolfgang Kubicki to the newspapers of the Bayern media group (Friday).

He also opposed his fellow party member Marco Buschmann. The Minister of Justice had negotiated the new rules together with SPD Health Minister Karl Lauterbach. However, Kubicki certified Buschmann that he "fought like a lion".

Lauterbach has now infected himself with the virus, as his ministry announced early Friday morning. The 59-year-old tested positive on Thursday evening. He is doing well, he only has mild symptoms and is temporarily taking his official business out of domestic isolation. According to the ministry, Lauterbach has been vaccinated four times. "This shows that with the highly contagious omicron variant, infection cannot be completely ruled out, even with extreme caution," the ministry wrote.

Criticism of three-month period for vaccination

At the heart of the new strategy is the wearing of FFP2 or medical masks. A lot of criticism has been leveled at the plan to exempt people from the obligation to wear masks in restaurants or at cultural and sporting events if their vaccination is not older than three months. Alternatively, they can also be currently tested or recently recovered. The critics criticize the short period of three months and ask whether this leads to a kind of continuous vaccination at short intervals.

"The German Bundestag - also from a medical-ethical point of view - should not decide that way," said Kubicki. "In any case, I will vehemently advocate that political decision-makers do not soar to making medical specifications." The Vice President of the Bundestag told the "Spiegel": "There must be no political interference in medical and scientific issues."

The federal chairman of the German Association of General Practitioners, Ulrich Weigeldt, told the editorial network Germany (RND): "Of course, some people will ask themselves why they should be vaccinated if the vaccination loses value after three months." However, the main value of vaccination - the protection against severe disease progression - usually also lasts beyond that. The general manager of the Association of Towns and Municipalities, Gerd Landsberg, criticized the RND that the exceptions to the mask requirement "can hardly be effectively controlled in everyday life and are very difficult to implement". According to the RND, the German Cultural Council expects a significant additional effort for cultural institutions due to the exemption.

Call for return to free testing

Since a current negative rapid test is also intended to exempt people from the obligation to wear a mask, there is a growing demand for a return to free citizen tests. For example, the head of the Food, Enjoyment and Restaurants (NGG) trade union, Guido Zeitler, commented in the "Rheinische Post".

The German Foundation for Patient Protection also requested this. The test providers are currently being reimbursed, said board member Eugen Brysch of the German Press Agency. Lauterbach has still not legally secured the agreement made with the Association of Statutory Health Insurance Physicians at the beginning of July. "Karl Lauterbach has been asked to make this binding by August 8," explained Brysch. Since the end of June, citizen tests have only been free for certain risk groups and occasions. The National Association of Statutory Health Insurance Physicians (KBV), which is responsible for billing the test centers, had criticized the regulation as too bureaucratic and announced that it would no longer be able to bill the tests.

Despite the recent drop in incidences and other pandemic indicators, the Robert Koch Institute is not giving the all-clear for the corona summer wave. The general infection pressure and the associated burden on the health system remain high, according to the institute's weekly report on Covid-19 on Thursday evening. At the same time, the RKI sees a further need for vaccination among millions of people.

The RKI recorded a significant decrease of 21 percent in the nationwide seven-day incidence in the past week compared to the previous week. The values ​​for acute respiratory diseases in the general population, such as the number of doctor visits, have fallen compared to those in the previous week - but are still higher than in previous years at this time. In addition, outbreaks in nursing homes continued to increase. According to the RKI, deaths related to the virus have recently reached a fairly stable level - 444 were reported last week. 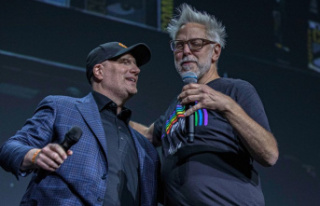 Kevin Feige and James Gunn: That's what they...