Several NATO countries are currently training in the Baltic Sea under the leadership of the US Navy. 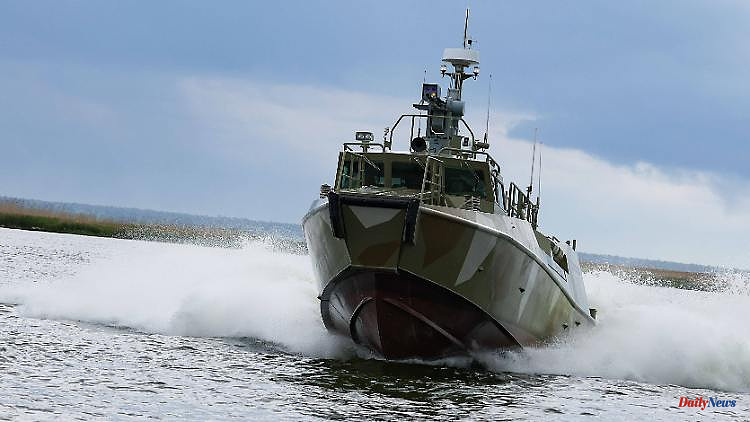 Several NATO countries are currently training in the Baltic Sea under the leadership of the US Navy. Now Moscow is letting its Baltic Fleet run out into the Inland Sea. More than 20 Russian warships as well as airplanes and helicopters are rehearsing the emergency.

Parallel to a NATO maneuver in the Baltic Sea, Russia has started its own major troop exercises of its Baltic Fleet. More than 20 warships and boats are involved in the exercise, the Russian military said, according to a report by the Interfax news agency. In addition to corvettes and frigates, these also include missile boats, submarine destroyers and landing craft. The squadron also includes anti-submarine aircraft of the type Il-38 and attack helicopters.

According to the Russian military, these are planned combat exercises. Nevertheless, the timing is piquant: The NATO maneuver "Baltops 2022" with 45 ships under the leadership of the US Navy is still running in the Baltic Sea until the middle of the month. 45 ships are involved in the exercise.

The activity of Russian troops in the Baltic Sea region has increased noticeably. At the beginning of May, the Russian army held major military maneuvers in the Baltic Sea exclave of Kaliningrad, simulating the launching of Iskander missiles. The short-range missiles with an official range of up to 500 kilometers can be equipped with both conventional and nuclear warheads. In April, the Russian Ministry of Defense launched a multi-week exercise to check the operational readiness of the Baltic Fleet.

Since the start of the Russian war of aggression against Ukraine, tensions have also grown in the Baltic region. Sweden and Finland have applied to join NATO. High-ranking Russian politicians such as former President Dmitry Medvedev threatened to station nuclear weapons in the Baltic region. 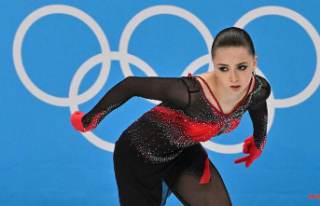