After the death of the Iranian Kurd Mahsa Amini, the police in Iran have come under heavy criticism. 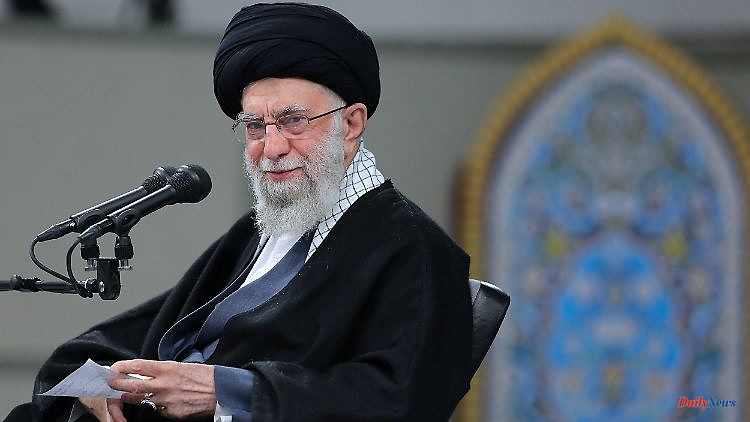 After the death of the Iranian Kurd Mahsa Amini, the police in Iran have come under heavy criticism. Violent protests have shaken the country for months. A new police chief should now ensure changes. But he is not a blank slate either.

Iran's spiritual leader Ayatollah Ali Khamenei has appointed a new police chief almost four months after the ongoing protests in the country began. Khamenei, who is also the supreme commander of the Iranian Armed Forces, has appointed General Ahmad Resa Radan to succeed Hossein Ashtari, according to a statement published on his official website.

Accordingly, he instructed the police to "improve their skills" and "train special forces for different security areas". In the statement, Khamenei also expressed "grateful and satisfied" about Ashtari's eight years of service.

Both Radan and Ashtari began their military careers in Iran's elite force, the powerful Revolutionary Guards. The new police chief, Radan, was sanctioned in 2010 by the US and later by the EU for "human rights abuses" related to the protests following Iran's disputed 2009 presidential election.

The Iranian authorities have described the nationwide protests triggered by the death of Iranian Kurdish woman Mahsa Amini as "riots". The 22-year-old died after being arrested by the vice squad for violating the Islamic Republic's strict dress code.

According to official figures, hundreds of people were killed during the protests, including members of the security forces. Thousands of people were arrested. Several demonstrators were executed. The Iranian judiciary recently announced that Mohammed-Mehdi K. and Sejed-Mohammed H. had been hanged in the early hours of the morning. They are said to have been responsible for the death of a security officer during the system-critical protests in November, according to the judiciary on its web portal Mizan.

1 War in Ukraine and its consequences: Feld economist:... 2 Coworking trend: "Working as a reason to come... 3 "I'm ready to give everything": Blind... 4 Mecklenburg-West Pomerania: US destroyer USS Roosevelt... 5 North Rhine-Westphalia: car rolls over in an accident... 6 Thuringia: 71-year-old had a fatal accident in Großwechsungen 7 North Rhine-Westphalia: E-scooter driver falls on... 8 Baden-Württemberg: 5: 1 in Mannheim: KSC celebrates... 9 Saxony: cobblestone thief caught: contribution to... 10 Rebels get a lot of power: Kevin McCarthy puts on... 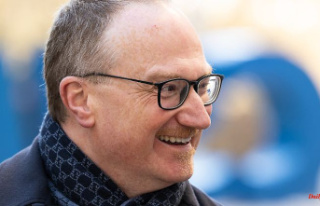 War in Ukraine and its consequences: Feld economist:...