In the corona pandemic, Australia is in crisis mode. 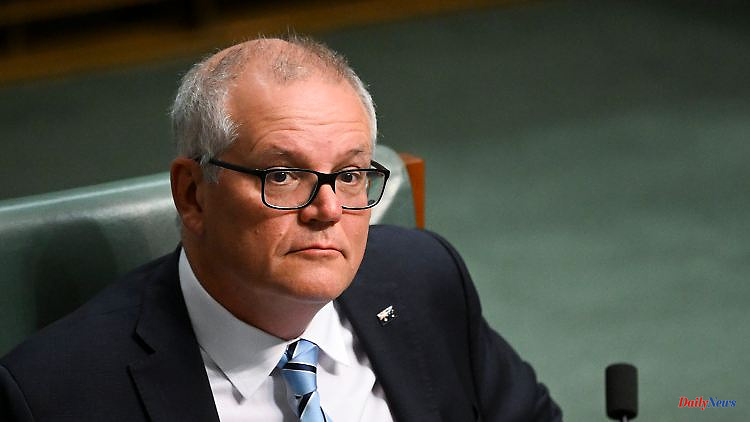 In the corona pandemic, Australia is in crisis mode. The then Prime Minister Morrison believed that he knew the solution to all problems: he had to take care of everything himself. He also takes on several ministerial posts - secretly and without informing the actual incumbents. This now has late consequences.

A political scandal is raging in Australia surrounding former Prime Minister Scott Morrison. Reason: During the corona pandemic, the conservative politician had secretly taken on five other ministerial posts in addition to his position as head of government - without informing the public or his cabinet.

Since the news broke in August, there have been repeated calls for Morrison to be publicly apologized and for his withdrawal from Parliament. Today, parliament voted no confidence in him - by 86 to 50 votes.

The Australian broadcaster ABC reported that the vote of no confidence was only "a symbolic act" that had no legal consequences. The newspaper "Sydney Morning Herald" nevertheless described the vote as "historic": Morrison was the first ex-prime minister to be voiced no confidence in Parliament, it said.

Morrison had again rejected an apology in the previous debate. He will not apologize for taking action to save people and their livelihoods during a national crisis, Morrison said.

From March 2020 to May 2021, Morrison had taken control of health, finance and home affairs, among other things, while Australia's borders were closed and the country was sealed off from the rest of the world. He informed only a few confidants about the step. The assumption of additional offices were approved in writing by the governor general. Almost all of the actual ministers did not know that they effectively shared their post with Morrison.

Morrison's successor, Anthony Albanese, who has been in office since May, accused him of "pride, arrogance and denial" and emphasized that he expected his predecessor to have at least "semblance of remorse". Shortly after the scandal became known, Albanese described the procedure as an "unprecedented destruction of democracy".

A former Supreme Court judge was then asked to investigate the case and provide a detailed report. She came to the conclusion a few days ago that Morrison's actions had "undermined confidence in the government" and recommended closing loopholes in legislation. 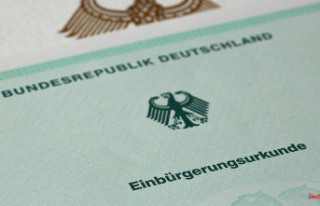 Interview with Konstantin Kuhle: "The Union is...