Parliamentary elections in France: Macron camp is heading for a majority

In the French parliamentary elections, President Macron's electoral alliance is almost level with the left-green alliance. 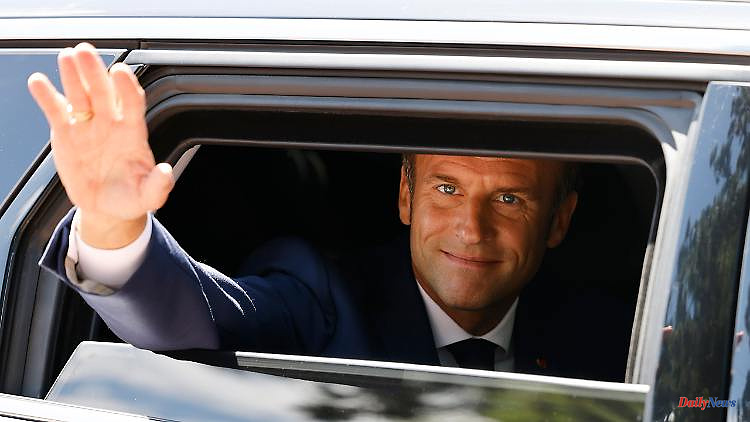 In the French parliamentary elections, President Macron's electoral alliance is almost level with the left-green alliance. According to the first projections, both come to 25 to 26 percent of the votes. Macron's party will still get the most seats because of the first-past-the-post system.

France's re-elected President Emmanuel Macron has the prospect of a clear majority in the National Assembly after the first round of the parliamentary elections. Extrapolations saw the President's centre-camp in the evening at 25.2 to 25.6 percent almost on a par with the left-wing alliance at 25.2 to 26.1 percent. However, forecasts assume that the distribution of seats after the second round of voting in a week will see a clear majority for the Liberal Alliance.

Accordingly, the Macron camp could get around 255 to 310 of the 577 seats in the National Assembly. It is unclear whether an absolute majority of at least 289 seats will be achieved. The result is a success for the new left-wing alliance of leftists, communists, greens and socialists led by left-wing politician Jean-Luc Mélenchon. However, the forecasts give them only about 150 to 210 of the seats. The differences between the percentage of votes and the distribution of seats can be explained by the complicated electoral system. In the end, only the votes for the winner in the respective constituency count. For Macron, the issue in the parliamentary elections is whether he will be able to implement his plans in his second term. For that he needs a majority in Parliament. Should the votes only suffice for a relative majority, the president and the government would be forced to seek support from the other camps. It is likely that there will then be a minority government that will try to rely on centre-left or centre-right forces, depending on the project.

Even if many French people were dissatisfied with Macron's first term in office, the 44-year-old benefited from the fact that the parliamentary elections in France were perceived as confirmation of the presidential election. Traditionally, supporters of the winner take part in the voting, while others often stay at home.

1 Thuringia: Two full-time mayors elected: by runoff 2 Drome. Chabeuil's city centre fire: delicate... 3 Saxony-Anhalt: SC Magdeburg celebrates championship... 4 Saxony: Hilbert evaluates the first round of the election... 5 Saxony: CDU candidates in most Saxon districts in... 6 Saxony: Hilbert receives the most votes in the mayoral... 7 Jean-Michel Blanquer was eliminated in round one in... 8 Legislative 2022. Damien Abad is the leader in the... 9 Legislative 2022. Jean-Michel Blanquer was eliminated... 10 Fabien Roussel, a Communist leader, qualifies for... 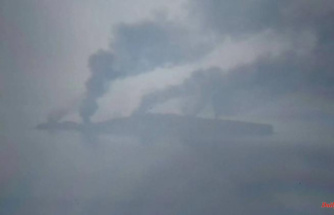 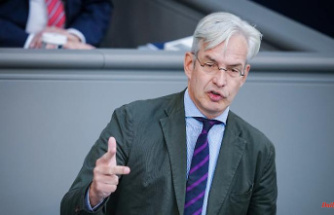 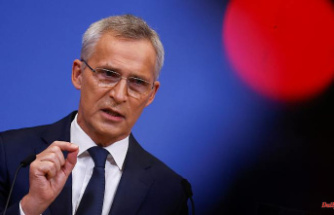 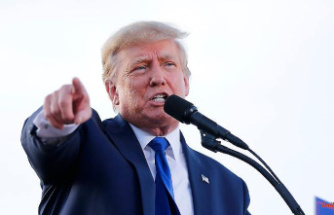 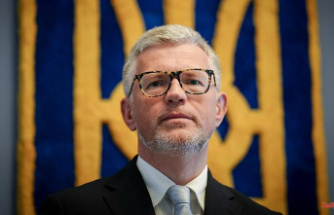 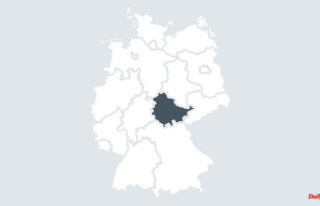