"Participation in crimes": Belarus dismisses with congratulations in Kyiv

The fact that Belarus is congratulating Ukraine on Independence Day does not go down well in Kyiv. 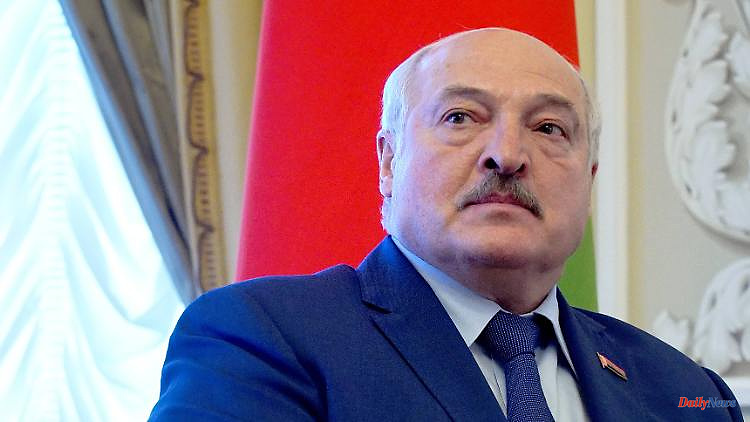 The fact that Belarus is congratulating Ukraine on Independence Day does not go down well in Kyiv. Finally, Russian attacks are also carried out from Belarus. Putin confidante Lukashenko "cynically wishes for a 'peaceful sky' while allowing deadly missiles to fall on us".

Belarus will continue to work "for the preservation of harmony and the development of friendly contacts based on mutual respect at all levels," Lukashenko said. With the permission of the government in Minsk, Russia had allowed its own ground troops to invade the common neighboring country and fired rockets at Ukraine from Belarusian airspace.

Ukrainian Presidential Advisor Mykhailo Podoliak sharply criticized the Belarusian President's statements: "Lukashenko seriously believes that the world does not notice his involvement in the crimes in Ukraine," Podoliak wrote on Twitter. "That's why he cynically wishes us 'peaceful skies' while allowing deadly missiles to fall on us."

Ahead of Independence Day, Ukrainian President Volodymyr Zelenskyy warned of possible "disgusting Russian provocations". There were no large-scale attacks from the Russian side until the afternoon. However, Zelenskyy said in a video link before the UN Security Council that Russian troops had used rockets to attack a railway station in the Dnepropetrovsk region. There are dead and wounded. "This is what our everyday life looks like," he continued. The information could not initially be checked by an independent party.

1 Decree for occupied territories: Putin pays Ukrainians... 2 300 euros per month for parking: Berlin asks Charité... 3 Water automatically: Save water and time with balcony... 4 From Vietnam into the world: Vinfast is switching... 5 Baden-Württemberg: The state is cautiously positive... 6 Bavaria: Trial against Lower Franconia district presidents 7 Hesse: Solidarity rallies for Ukraine on Paulsplatz 8 Thuringia: Ramelow for the end of compulsory vaccination... 9 North Rhine-Westphalia: Wuppertal is applying for... 10 Bavaria: Bishop injured after pilgrimage, but happy 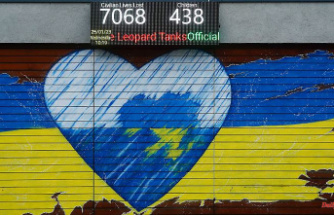 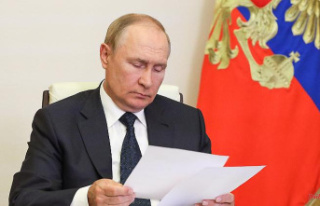