According to a new Forsa survey, the SPD has slipped to 18 percent in the Sunday question. 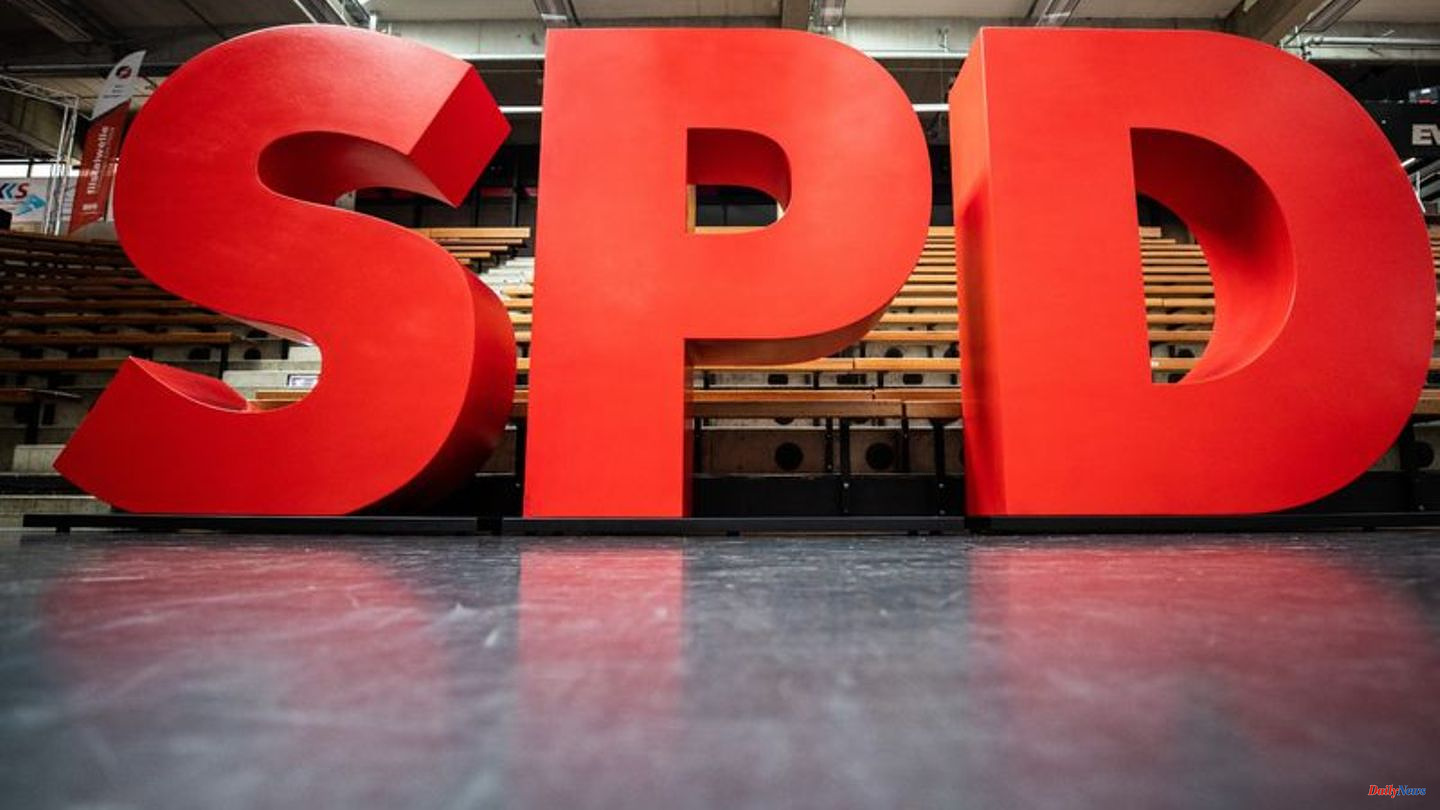 According to a new Forsa survey, the SPD has slipped to 18 percent in the Sunday question. That's one percentage point less than a week earlier, as RTL announced.

In the RTL/ntv "trend barometer", the value for the Social Democrats was last so low, according to the broadcaster, a year ago at the end of July before the federal elections. The opinion research institute GMS also saw the SPD at 18 percent last week. In other institutes, the SPD is currently between 18.5 and 22 percent in the Sunday question.

According to Forsa, the Union could count on 27 percent of the votes if there were a general election on Sunday. That is one point more than in the previous week. The FDP also gains one point to 7 percent. The values ​​for the Greens (24 percent), AfD (10 percent) and Left (5 percent) remain unchanged.

1 Speaker of the US House of Representatives: Nancy... 2 The US President, who tested positive for coronavirus... 3 Elections: Rostock's Greens nominate Claudia... 4 C1: Monaco concedes a draw against PSV Eindhoven but... 5 Zawahiri's death a boost for Biden a year after... 6 Environment: Lufthansa tests environmental tariff... 7 Energy crisis: Spain: Energy savings plan drives opposition... 8 After Pelosi's visit to Taiwan: US expects retaliatory... 9 Most expensive club ever: Lewis Hamilton buys into... 10 Loudmouth snubs Jauch: "Biggest eggs that have... 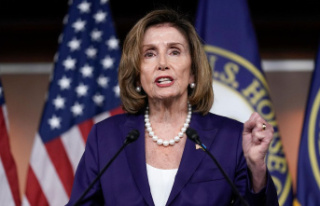 Speaker of the US House of Representatives: Nancy...