Partygate, as it is now known, began on December 1, last year. 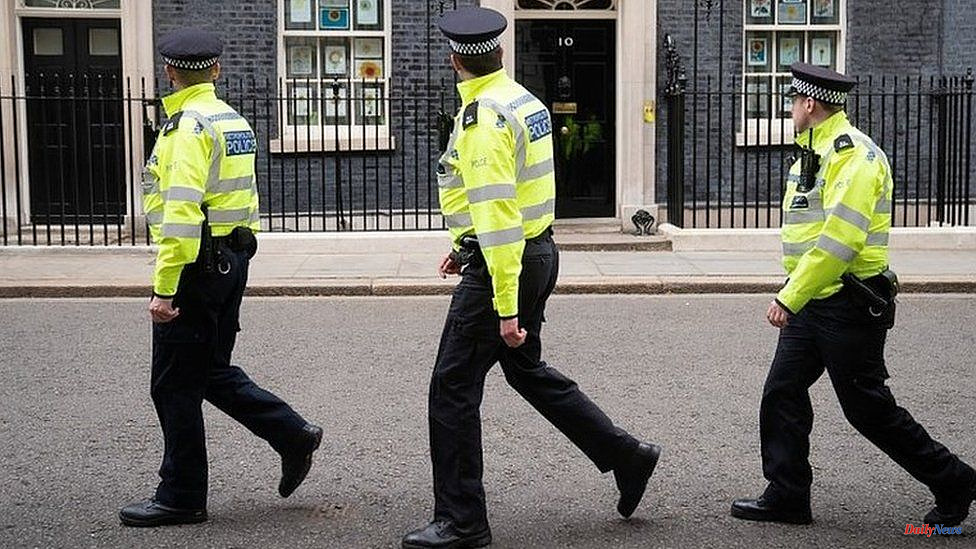 Partygate, as it is now known, began on December 1, last year. The Daily Mirror reported that the Covid rules might have been broken by those who made them.

We're now at another major moment. Five-and-a half months later, people around Westminster have wondered for years what would happen if the prime Minister was given another fine. Or so many that he could build a wall with them.

Many are asking how he has managed to not accumulate more fines.

We now know this is unlikely to be the case. All this was done by the Metropolitan Police.

This could be a rageful response to what happened. You might be angry or have stopped caring.

These revelations came tumbling towards us all the time and there was real danger for the prime minister's fate.

Why? Why? Because Conservative MPs were either furious or livid, depending on whether they had opened their email to find out that many of the people who placed them in Westminster were furious.

While the bar for toppling a Conservative prime minister is high and there wasn’t even a vote, there was an air of uncertainty in Westminster. He appeared vulnerable.

The already mellower outlook of Tory MPs about it all doesn't seem to be changing. The anger that was once there has subsided. The need for action has diminished.

Twelve detectives later and half a billion pounds later, we know that the police investigated 12 shindigs, 345 papers, and over 500 photos.

We know that 83 people received 126 penalties.

Twenty-eight people were fined more than one. Five fines were collected by at least one individual.

It is no surprise that Sir Keir Starmer, Labour leader, can claim it amounts to "industrial-scale law-breaking at government's heart."

We don't know the short answer, as the Metropolitan Police has never made public any connections between the events they looked at and those who were there.

It was our job as journalists to figure this out, and Downing Street's decision that it would tell us when the prime minister received a fine.

We do know that the Covid regulations were different over the time period during which the investigated gatherings occurred. "In the review of the circumstances was also whether this was someone’s home or not."

Perhaps that was a benefit to the prime minister. We don't know. We don't even know what evidence they had (or lack thereof) for any given get-together.

We still await the complete report of Sue Gray, senior civil servant, into all this. This includes into Whitehall bashes that the police did not look into.

A few months ago, she published interim findings.

Next week could bring the whole shebang. There might be more embarrassments in store for the prime minister.

Sources suggest that it could be a more difficult moment for the Civil Service than the prime minister, as Iain Watson & Ione Wells reported.

There is another aspect to all of this that is worth noting: a Parliamentary inquiry into whether Boris Johnson knowingly misled members of the Commons about all this. He denies it.

The Institute for Government think-tank has a great primer.

However, the political threat to the prime minister from all of this seems to have escalated.

Another thing: Sir Keir's and Angela Rayners' careers are still in the control of the Durham Constabulary as they investigate the incident in which they had a curry and beer with others in Durham's MP's Office a little over a year back.

Sir Keir's lawyers and he are as confident as they can that they won't be fined. They can't be sure.

Speaking to Labour MPs, it has sparked a private conversation about what might happen if this were to end them both, as they both have promised to resign if they are fined.

Our leaders' behavior during the Covid restrictions could have prompted more political twists.

1 Bonding over Euros appears to increase Covid cases... 2 Moray's maternity plan calls for Inverness hospital... 3 "We were separated from our siblings when care... 4 Winter Paralympics - The lowdown about being disabled... 5 Parliament stormed: Libyans vent their displeasure 6 Relief against inflation: CDU social wing wants permanently... 7 Hatred of the USA and NATO as a basis: Russian propaganda... 8 First half of the year ticked off: there is hardly... 9 Holidays usually start relaxed: There can be no question... 10 Jury punishes young later: euthanized horse clouds... 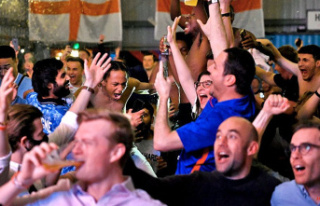