Sue Gray's long-awaited Report has been Published into Parties Held in Downing Street During the Pandemic </p> She claims that there were "failures in leadership and judgment at No 10 and the Cabinet Office", for which the "senior leadership at the centre, both official and political, must take responsibility". 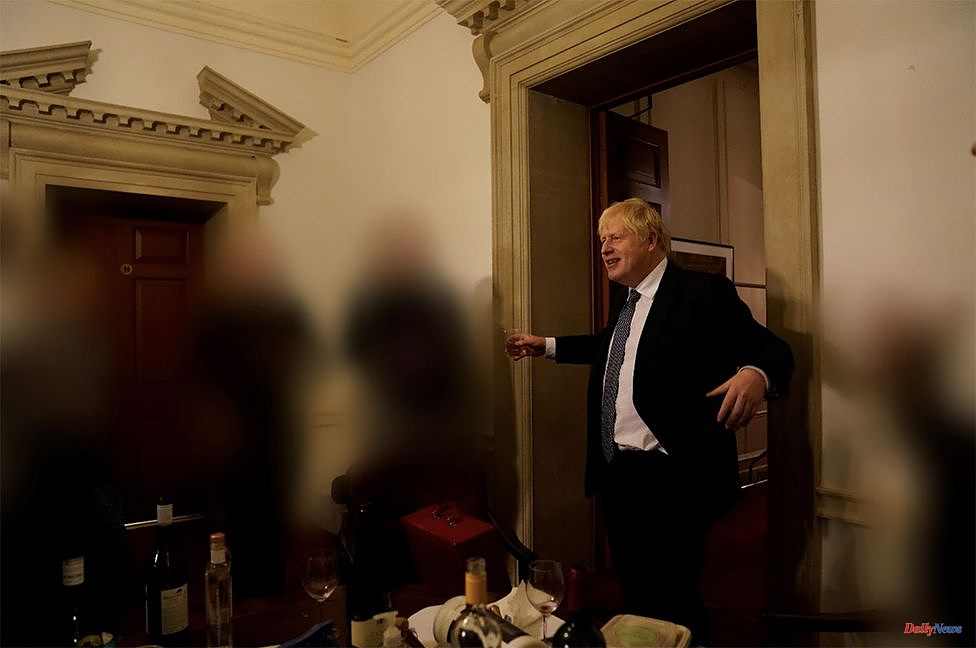 She claims that there were "failures in leadership and judgment at No 10 and the Cabinet Office", for which the "senior leadership at the centre, both official and political, must take responsibility".

After media reports that multiple gatherings took place near Downing Street, where the prime minister lives and worked throughout the pandemic, an internal investigation was initiated.

Sue Gray, a senior civil servant, was asked to examine the purpose and nature of the gatherings. She also examined who attended them and whether they violated Covid rules.

Ms Gray provided an initial report towards the end of January but did not publish the complete report until the Met Police had concluded its investigation into certain events.

Ms Gray provides details on 16 events that occurred between May 2020 - April 2021 and fell under her purview. Police also investigated twelve of these.

She claims that many of the gatherings were not in accordance with Covid guidance.

The police investigation resulted in the imposition of fines on eighty-three people who were present at these events, including the prime Minister and chancellor of to the exchequer.

Ms Gray stated that the public has a right "to expect the highest standards of behavior in such places", and clearly, what was observed was far from this.

Staff had "witnessed" or been subject to certain behaviours at work that they felt worried about, but were unable to address properly. There were numerous examples of unacceptable disrespect and poor treatment of security staff and cleaners.

The report also contained photographs of the prime Minister taken at certain events.

WhatsApp messages between Downing Street officials are included in the report. These messages reveal that some events were planned ahead of time, despite concerns about their legality or how they might have been perceived.

Martin Reynolds, a senior civil servant, invited his staff to a "socially distant garden party" on 20 May 2020. Lee Cain, No 10's director for communications at the time, responded that "a 200-odd people invitation for drinks in no 10's garden is somewhat of an comms danger in the current environment."

Reynolds also mentioned the events in another message, commenting that "we seem able to get away with" it.

According to the report, a leaving party at No. 10 on 17 June 2015 featured "pizza, prosecco" as well as a karaoke-machine. One person became ill during the event, which lasted until 03:00. There was also a minor altercation between two people.

Ms Gray claims that she only had limited information regarding an incident at No 10 on 13/11/2020 because her inquiries were stopped by the police after they announced that they were investigating the matter.

In her report, she also complains that "some events were only made known to me and our team through reporting in media", which she calls "disappointing".

After the publication of the report was published, the prime minister spoke out in the House of Commons and denied that he ever intentionally misled MPs about Downing Street parties.

Although he said he didn't seek to absolve himself from responsibility, he maintained that there had been progress since Sue Gray's original report was published earlier in the year. This included easier ways for staff members to complain about their behaviour.

Sir Keir Starmer (leader of the opposition) called the report "a monument of the hubris & arrogance government that believed there was one right for them and another for everyone else".

It "lays bare" the "rot" of government and shows how No 10 people "treated the sacrifices of the British people as utter contempt", he said.

Sue Gray stated in the final report that she was not qualified to "make a judgement on whether the criminal laws had been broken; that is properly the matter for law enforcement agencies."

On 19 May, the Met Police declared that it had completed its investigation.

According to the terms of reference, however, "If necessary, the investigations will determine whether individual disciplinary actions are warranted."

Ms Gray also said that it was important to recognize that senior staff members attended gatherings or were organized by junior staff.

Ms Gray's findings will be also considered in the forthcoming investigation of a committee made up of MPs to determine whether the prime minister misled the Parliament.

1 Habeck announces reform: the federal government is... 2 Saxony: Second round: Citizens vote again on district... 3 Uber delivers emergency food in Ukraine 4 Daphne du Maurier: A novelist who tracked past to... 5 Boris Johnson lied to Parliament about the parties? 6 Martin Compston: Stardom from a school corridor 7 India's dead: "They stared at my like I... 8 Pressure drop with serious consequences: Federal Network... 9 Baden-Württemberg: The chief post is up for election... 10 India's loan frauds make victims afraid for their... 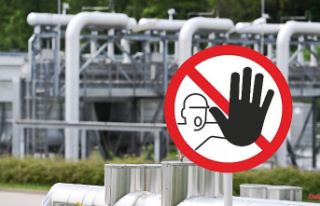