This is not exactly how you imagine a treasure trove of data. 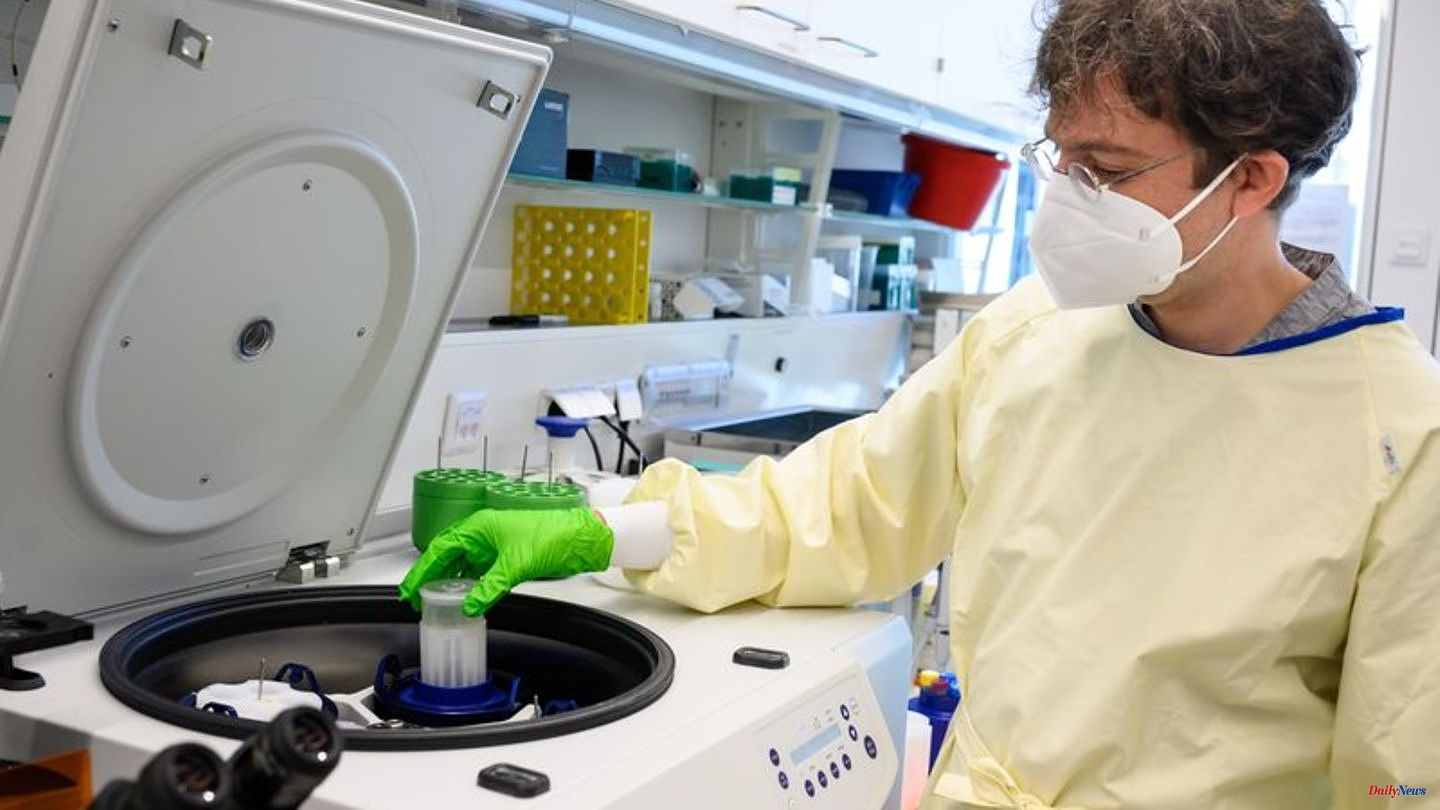 This is not exactly how you imagine a treasure trove of data. An inconspicuous plastic bottle filled with a greenish-brown liquid: wastewater from a Berlin sewage treatment plant. However, researchers can glean a lot of information from what most people carelessly flush down the sink and toilet. For example, about pathogens like the corona virus. Infected people excrete this with their urine, faeces and probably also with their saliva.

"While environmental monitoring is still in its infancy in Germany, a new branch of industry is already emerging in the USA," says molecular biologist Markus Landthaler from the Max Delbrück Center for Molecular Medicine (MDC) in Berlin. He talks about new start-ups that offer wastewater monitoring for municipalities, for example. Trends in infection waves can be read from the measured virus concentrations. And according to experts, much earlier than with registration numbers. Distortions caused by testing were also eliminated: while only some infected people go to the doctor or the test center, everyone has to go to the toilet.

Wastewater monitoring will soon also be increased in this country

Some countries have already taken advantage of this during the pandemic. Citizens in Austria and the Netherlands, for example, can use the Internet to see how the situation is developing regionally. There, wastewater is checked for Corona in many places. For the third autumn with Sars-CoV-2, it is also planned in Germany to monitor wastewater more intensively. According to the Federal Ministry of Health, the monitoring should be expanded to 150 locations - as a building block in the autumn plan.

As early as the end of July, the Sars-CoV-2 values ​​in the waste water at locations in southern Hesse were higher than they had ever been during the pandemic, says Susanne Lackner. According to the professor in the Department of Water and Environmental Biotechnology at the TU Darmstadt, it is a harbinger of what is imminent in a few weeks. Lackner is involved in an EU-funded pilot project for wastewater monitoring at 20 locations nationwide. Another 28 are integrated through funding from the Federal Ministry of Education and Research. The expansion is to take place on the basis of these 48. Extra projects are already running in some federal states. "After 2.5 years of research, the technical part is no longer a problem," says Lackner.

The analysis process differs somewhat from laboratory to laboratory, but according to experts it is not magic. The molecular biologist Emanuel Wyler from Landthaler's MDC working group, dressed in a mask, protective gown and gloves, allows us to look over his shoulder during the work steps in the security level 2 laboratory. As a visitor you are not allowed to touch anything. Even if you can hardly get infected with Corona from sewage, it still contains other pathogenic viruses or bacteria.

Dozens of pathogens in view

For the past year and a half, wastewater samples from the capital have been scrutinized here in Berlin-Mitte, so far a total of 120. This July day will be the last time. The researchers are no longer primarily concerned with current Sars-CoV-2 evidence, but with the bigger picture. Dozens of pathogens are in view. A diagnostics laboratory for Berliner Wasserbetriebe has taken on routine corona measurements.

Wyler first pours the wastewater sample into two cup-like containers to filter out coarse dirt. What remains is fairly clear water that smells slightly. Then the researcher adds tiny iron beads: "The pathogens contained in the wastewater bind to them," he says. Their genetic information is extracted using a centrifuge. A PCR test follows, just like with corona nose and throat swabs. This checks whether a pathogen is present and in what quantity.

"Finally get in front of the wave"

"Wastewater data would help to finally get in front of the wave instead of just chasing after the development," says Lackner. Increasingly occurring mutations are also recognizable. In this way, one can also get a better picture of the virus variants that occur.

If there were a kind of weather report for the regional spread of Corona, for example, people could adapt their behavior, researchers argued. But measures could also be derived - but that is a matter for politics. So far, no country has found an ideal way to deal with the wastewater data, says René Kallies from the Helmholtz Center for Environmental Research.

However, a single sample in Wyler's laboratory does not provide quick information about the situation, as the researcher says. It needs the context of the series of measurements to identify trends. For Wyler and his colleagues in basic research, the real work is still ahead anyway: evaluating data on the computer. Ultimately, it is about understanding the diversity of viruses and bacteria in nature as a whole and recognizing as early as possible whether something could be dangerous for humans.

But everything in its time. In Germany it is still unclear what exactly autumn will bring in terms of wastewater monitoring. On request, the Federal Ministry of Health announced that the design of the early warning system was still being developed. How many more locations - and which ones - will actually be connected in the next few weeks? Still open.

1 In Berchtesgaden at Germany's only mountain burner 2 Saxony: Conversion should make forests safer against... 3 "Warning" to USA: China surprisingly continues... 4 Saxony: 31-year-old seriously injured in a motorcycle... 5 Judith Durham: Australian folk legend is dead 6 Attack on rue des Rosiers in 1982: only one suspect... 7 Stuttgart: Man seriously injured in a dispute 8 Mount Kenya, mythical and decisive region in the Kenyan... 9 After the murder of Ayleen A.: Cybercriminologist:... 10 Interview: Ferrari chief designer Flavio Manzoni :... 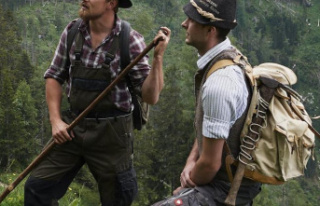 In Berchtesgaden at Germany's only mountain burner