The Polish birth rate is below the EU average, and the childless right-wing populist Kaczynski also knows why: alcohol consumption among young women. 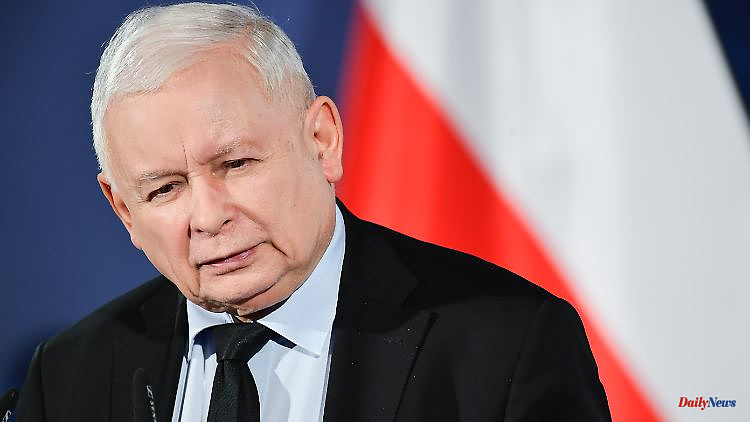 The Polish birth rate is below the EU average, and the childless right-wing populist Kaczynski also knows why: alcohol consumption among young women. On top of that, he comes up with an amazing theory on gender alcoholism.

The leader of the Polish ruling party, Jaroslaw Kaczynski, has caused outrage with statements about alcohol consumption by women. The head of the right-wing populist PiS blamed alleged excessive drinking by young women for the low birth rate in Poland.

"If young women continue to drink as much as men of the same age by the age of 25, then there will be no children," the 73-year-old bachelor said on Saturday. The childless right-wing populist tops this dubious thesis and claims: "A man has to drink excessively for 20 years on average to become an alcoholic, a woman only two." Kaczynski said he based his claims on a doctor who was able to cure a third of his male alcoholic patients, "but no women".

Opposition politicians sharply criticized Kaczynski for his statements. The left MP Joanna Scheuring-Wielgus rejected this as "nonsense" and called the PiS politician "a patriarchal old geezer". The liberal parliamentarian Katarzyna Lubnauer described the statements of the former head of government as "nonsense" that offends women.

According to official statistics, the current birth rate in Poland is around 1.3 children per woman, below the EU average. Critics argue that women in Poland are reluctant to have children for financial reasons and because of restrictive abortion laws. In October 2020, Poland's highest court, with the support of the national conservative government, also declared the abortion of severely malformed fetuses to be unconstitutional and thus further tightened the already strict requirements. 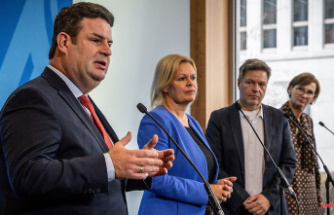 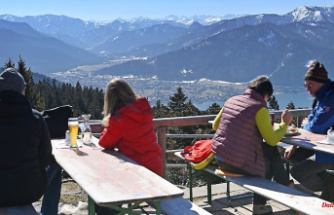 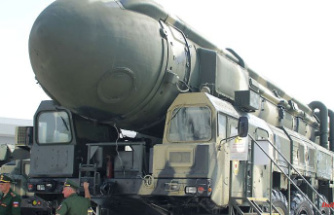 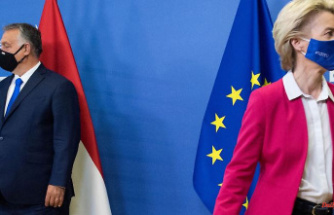 The EU Commission is serious: Hungary could lose a good 13 billion euros 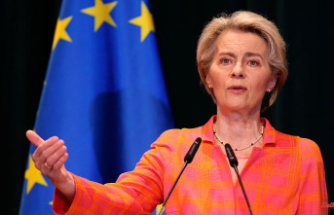 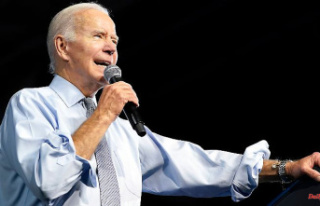