While the heads of state of Australia, India and the USA are convening for a summit in Japan, Chinese and Russian bombers are approaching the island. 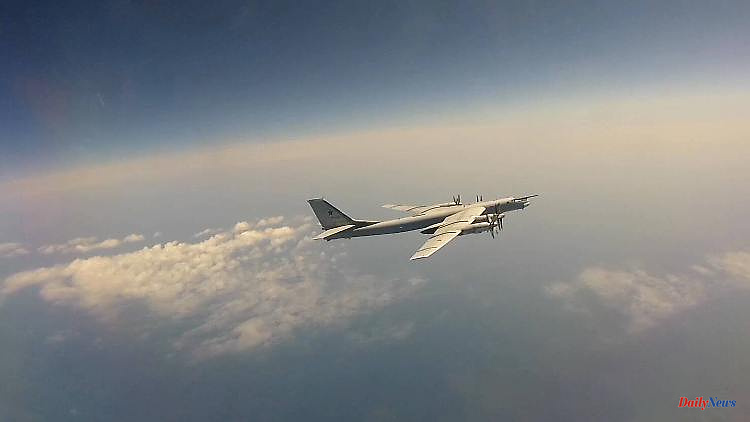 While the heads of state of Australia, India and the USA are convening for a summit in Japan, Chinese and Russian bombers are approaching the island. Tokyo expresses concern and describes the patrol flight as a "provocation".

Chinese and Russian fighter jets have carried out joint flights near Japan, according to the Japanese defense minister - just as the heads of state and government of the US, India, Australia and Japan met in the country for a summit on regional security. Two Chinese bombers flew with two Russian bombers from the Sea of ​​Japan to the East China Sea, Defense Minister Nobuo Kishi said in Tokyo. After that, four more fighter jets flew from the East China Sea to the Pacific.

According to the Ministry of Defense, Japanese airspace was not violated. However, according to Kishi, the Japanese government has expressed its "great concern" about China and Russia. Kishi said a Russian spy plane also flew north of Hokkaido to the Noto Peninsula in central Japan. This is particularly "provocative".

According to the Financial Times, the Russian Defense Ministry said the Russian TU-95MS bombers and the Chinese H-6 bombers conducted a joint patrol flight "strictly in accordance with the provisions of international law". There were no violations of the airspace of other countries. Japan has long-standing territorial disputes with China and Russia. There are also repeated flights of military aircraft from these countries near the Japanese borders.

A meeting of the Quad group, which includes Japan, Australia, India and the United States, was held in Japan today. US President Joe Biden also attended the meeting. On Monday, Biden raised the issue of military support for Taiwan in the event of an attack by China. When asked by a journalist whether the United States could "participate militarily, unlike in the Russian war of aggression against Ukraine," "to defend Taiwan," Biden said "yes." He then added: "That's the commitment we made." China then accused Biden of "playing with fire". 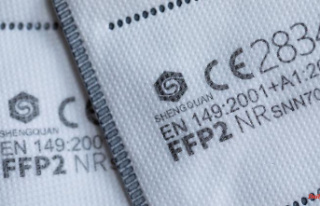