While the United States and South Korea fear North Korea's next nuclear test, ruler Kim Jong Un is trying to gain even more strength in the interior of the country. 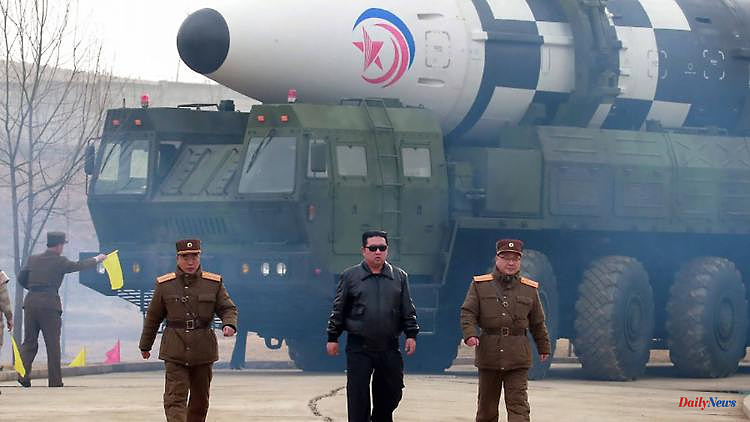 While the United States and South Korea fear North Korea's next nuclear test, ruler Kim Jong Un is trying to gain even more strength in the interior of the country. He calls a special meeting to bring the citizens of the isolated country more into line.

Ruler Kim Jong Un is strengthening his party's influence over North Korean citizens. With a meeting called for the first time, he wants to strengthen the "monolithic" leadership role of the ruling Workers' Party of Korea (WPK) in society as a whole, the state news agency KCNA reported. "The aim of the conference was to achieve the organizational and ideological consolidation of the party ranks in every respect."

The event focused on the "Party Lifestyle" (PLG), which is a powerful organization that controls the loyalty of officials and members. According to the US-based Committee on Human Rights in North Korea (HRNK), the PLG monitors trends and patterns in individual behavior, particularly those that may harm the interests of the ruler.

In his remarks at the conference, Kim referred to the PLG as the "vein and nerve cord" that firmly binds party organizations to the Central Committee, KCNA reported. It is the most important basis for the implementation of the party's ideas and policies. According to the HRNK report, the PLG's methods include regular self-criticism sessions, in which participants have to admit their wrongdoing and face allegations by other members. She is responsible for relaying orders from high-ranking officials and plays a role in selecting candidates to stand in elections.

Meanwhile, the United States and South Korea announced on Wednesday that North Korea was preparing for a seventh nuclear test. South Korean President Yoon Suk Yeol has announced "immediate and severe" retaliation in the event of a North Korean provocation. At a meeting with senior commanders, he called on the military to have "strong defense capabilities" ready to protect South Korea, according to the Presidential Office. Yoon took office in May with a promise to take a tougher stance on North Korea. North Korea's last nuclear test was in 2017. Since then, several rounds of negotiations to denuclearize the country have failed. 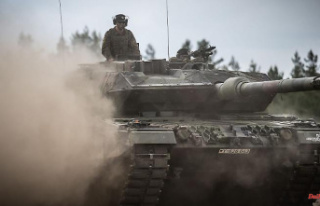