"People will be very happy": Trump indirectly announces his candidacy for 2024

It is not the first time that former US President Trump has publicly flirted with another presidential candidacy. 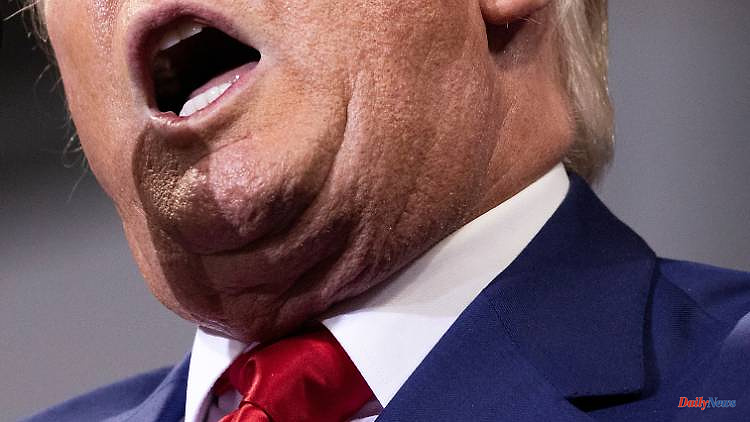 It is not the first time that former US President Trump has publicly flirted with another presidential candidacy. He will make a decision in the near future, he says in an interview - but not without repeating old conspiracy tales.

Former US President Donald Trump has again hinted at running for a second term. "Everyone wants me to run. I'm leading the polls," Trump said in pre-released excerpts from an interview with Indian television broadcaster NDTV.

He's ahead in both Republican and Democrat polls, the ex-president said, "and I suspect I'll be making a decision in the very near future, and I think a lot of people will be very happy." The next presidential election in the USA will take place in 2024.

The ex-president is currently suspected of violating espionage laws by taking crates of classified documents to his private home, Mar-a-Lago, in Florida at the end of his term. In a raid on Trump's luxury home in August, FBI officials seized dozens of documents classified as "top secret," "secret," and "confidential," according to the Justice Department.

Trump has denied any allegations related to the files and called the search "one of the most shocking abuses of power by a government in American history." US Presidents are required to hand over all official documents to the National Archives upon leaving office.

1 Deadline extended to January: Nord Stream 2 operator... 2 "The fear is great": DIHK: Many companies... 3 "B solution is enough for now": How digitization... 4 Coach Seaone seems counted: Bayer Leverkusen is "really... 5 Enough of Hollywood: Eva Mendes didn't want to... 6 For which devices, what can it do?: Apple will distribute... 7 More money than expected: That's how relieved... 8 Saxony: Slight decrease in corona infections in Saxony 9 Bavaria: supply in hospitals threatens to collapse... 10 Mecklenburg-Western Pomerania: the need for nursing... 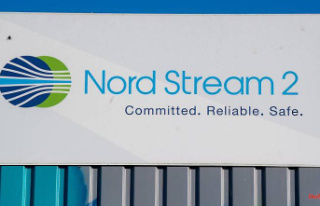