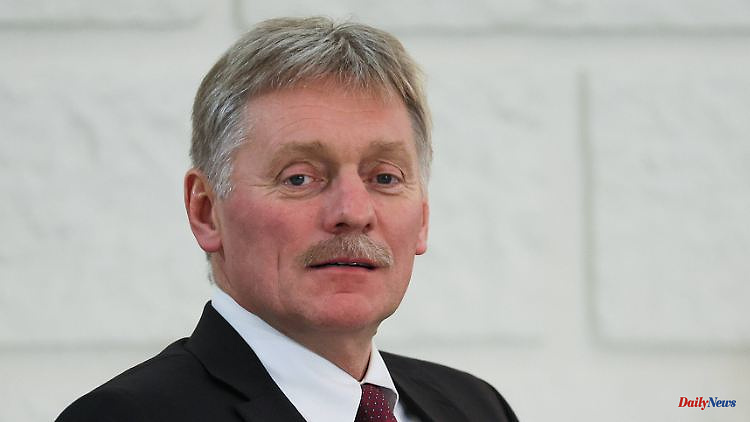 Kremlin spokesman Peskov travels to press representatives in eastern Ukraine to conduct "training courses". After his return, he also talks about a possible visit by Putin to the Donbass.

More than eight months after Russia's war of aggression began, Kremlin spokesman Dmitry Peskov has visited the Moscow-annexed Luhansk region in eastern Ukraine. The Kremlin told the state news agency TASS that the confidante of President Vladimir Putin organized a "training program for representatives of the press and press offices in the People's Republics of Luhansk and Donetsk". Peskow is now back in Moscow.

When asked if Putin was also planning a trip to eastern Ukraine, the spokesman said on his return: "So far there are no concrete plans. But I have no doubt that the time will come when Putin will come to Donbass. "

Russia, in violation of international law, annexed Luhansk - as well as the neighboring region of Donetsk and the regions of Zaporizhia and Cherson in southern Ukraine - since September. Only yesterday, Tuesday, did Moscow provide information about a visit by Defense Minister Sergei Shoigu to the war zone. Exactly where in Ukraine Shoigu is said to have been was not disclosed. He appeared in a video together with the new commander of the Russian troops in the neighboring country, Sergey Surovikin.

The Russian occupiers are under increasing pressure, particularly in the southern Ukrainian region of Cherson. Surovikin had already announced "difficult decisions" at the end of October, which observers interpreted at the time as an indication of a planned withdrawal. 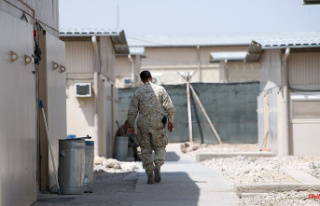 Forced to have sex after party: German soldier convicted...