In response to Nancy Pelosi's visit to Taiwan, China is demonstrating its military might around the island republic. 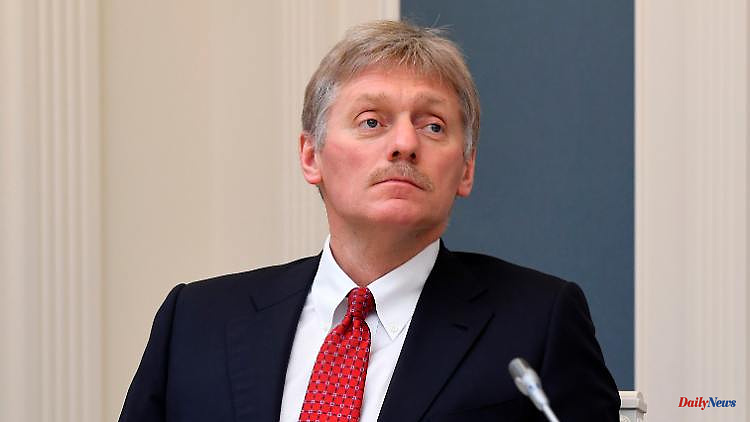 In response to Nancy Pelosi's visit to Taiwan, China is demonstrating its military might around the island republic. Support for the maneuver comes from Moscow. This is a "sovereign right," says Kremlin spokesman Peskov.

In the conflict over the democratic island republic of Taiwan, China is receiving support from its ally Russia in its controversial military maneuvers. "As for the maneuvers, that's China's sovereign right," Kremlin spokesman Dmitry Peskov said, according to the Interfax agency. Peskow once again criticized the visit of US top politician Nancy Pelosi to Taipei a few days ago, which Beijing sharply condemned.

"It was a completely unnecessary visit and an unnecessary provocation," said Kremlin chief Vladimir Putin's spokesman. China sees Taiwan as part of the People's Republic. The island republic itself, on the other hand, has long seen itself as independent.

In response to Pelosi's visit, China unleashed the largest military show in decades: Since Thursday, maneuvers have been in full swing in six areas around Taiwan. Long-range missiles were fired in the strait separating Taiwan from the mainland and east of the island.

The maneuvers in six restricted areas around the democratic island republic, which have been in full swing since Thursday, are aimed at an air and sea blockade. You could also be a model for violent conquest. According to Chinese information, rockets for "precision strikes" were also fired. 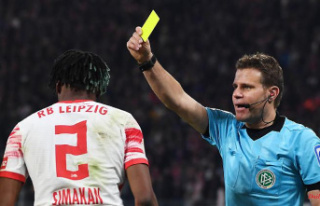 Tougher penalties for gross fouls: why referees will...