Pictures taken during protest: Iranian photographer had to sweep the park as punishment

The renowned photographer Yalda Moaiery is on trial in Iran for taking pictures of protests critical of the regime. 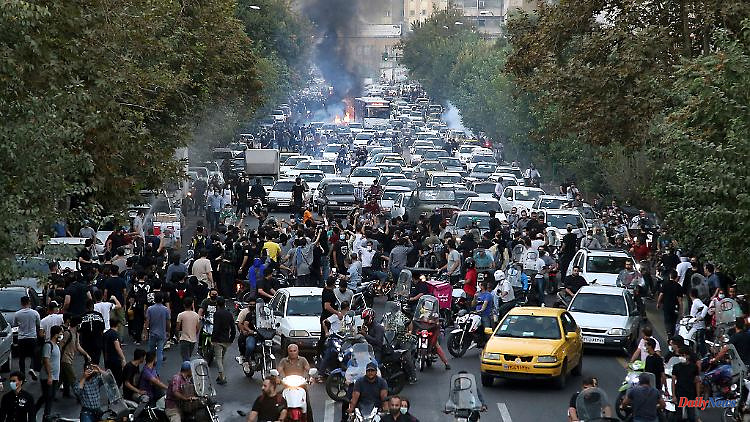 The renowned photographer Yalda Moaiery is on trial in Iran for taking pictures of protests critical of the regime. Her punishment: Clean a park for two months and write a 100-page essay about a cleric. The 41-year-old comments on the verdict on Instagram.

A court in Tehran has passed a rather bizarre verdict against a renowned Iranian photographer. In a press statement released to the media, the judiciary announced that Yalda Moaiery had been sentenced to a two-month park cleanup for her involvement in the anti-system protests and the resulting threat to national security. In addition, as a punishment, she had to write a 100-page research report on an Iranian cleric, the judiciary said, according to the daily "Shargh".

The photographer herself confirmed the court ruling on Instagram and posted a video of herself in an orange uniform at the new job. "Since I'm not allowed to reflect the realities of my country as a photographer, I'm very happy to do this honorable work," said the 41-year-old on Instagram.

The award-winning Moaiery was arrested in September while taking photos of protests. She was released on bail at the end of December. The verdict also includes a six-year suspended sentence and a two-year ban on leaving the country. She was not allowed to use her cell phone or social media for just as long. She was also banned from living in Tehran and the capital's suburbs for two years, the freelance photographer shared on Instagram. According to the judiciary, she could appeal the verdict.

Moaiery had trouble with the judiciary in 2019 because of her pictures during the political unrest at the time. Reporting opportunities in Iran have been massively restricted since the protests. There are also internet disruptions and blocks. According to the Committee to Protect Journalists (CPJ) in New York, more than 80 media workers have already been arrested during the recent protests. The arrests were condemned in the strongest possible terms on social media. There were also mocking posts in this regard: With all the jailed journalists, the notorious Ewin prison in Tehran now has enough staff to set up its own news agency, it was said, for example. 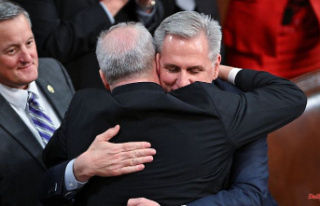