Shock for US President Joe Biden: Because a private plane enters the closed airspace, he and the first lady have to leave their home in the state of Delaware temporarily. 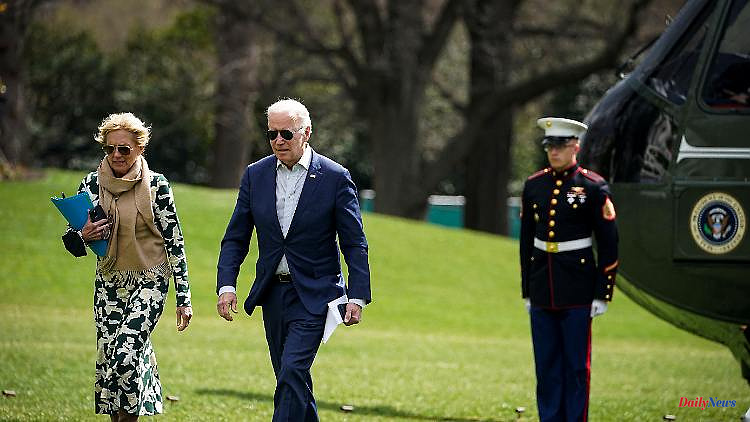 Shock for US President Joe Biden: Because a private plane enters the closed airspace, he and the first lady have to leave their home in the state of Delaware temporarily. But the Secret Service has already given the all-clear.

US President Joe Biden has been temporarily taken to safety after a private plane entered the restricted airspace around the head of state's whereabouts. A Secret Service official responsible for protecting the president said there was never a "significant threat" to Biden. A spokesman for the agency said the plane had inadvertently entered the airspace over Rehoboth, Delaware, and was "immediately escorted out."

Initial investigation results showed that the pilot of the private plane had not set his radio correctly and also did not adhere to the previously published airspace restriction, the Secret Service said. Agents of the authority would question the pilot, it said. Biden stayed at his private estate in the coastal town of Rehoboth in his home state over the weekend. He and First Lady Jill Biden returned to the house after the situation was clarified, it said.

The Secret Service usually arranges for the establishment of a temporary airspace closure for the President's whereabouts outside of Washington via the FAA, which is publicly communicated. According to US media, US military fighter jets or Coast Guard helicopters are used to enforce airspace regulations, which often include a larger restricted area and a smaller completely closed area. 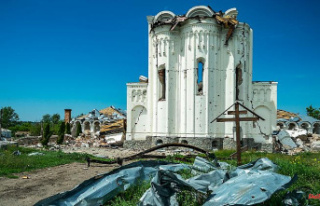