When the Antonov An-12 crashed on the ground near the Greek city of Kavala, none of the eight occupants survived. 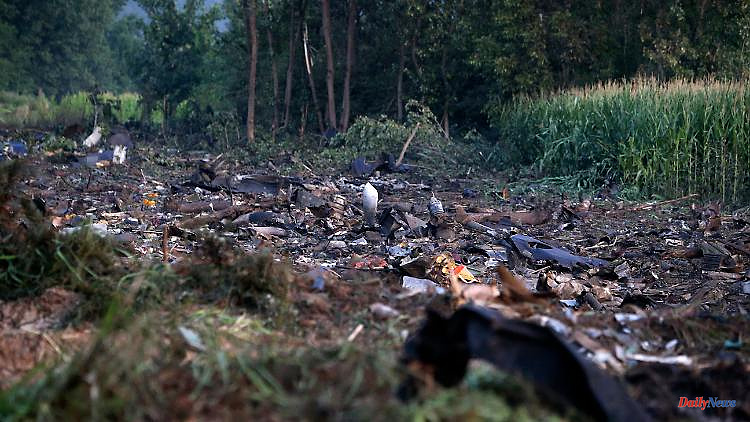 When the Antonov An-12 crashed on the ground near the Greek city of Kavala, none of the eight occupants survived. After the crash, there were hours of explosions because the machine was loaded with 11.5 tons of ammunition. However, within a day, the emergency services were able to recover almost all of the bodies of the Ukrainian crew.

After the crash of a cargo plane in Greece, seven of the eight crew members who died were rescued during the day. Ordnance specialists did not find any toxic substances at the scene of the accident, as reported by the Greek news agency ANA. According to the newspaper "To Proto Thema", the black box of the plane was also discovered.

The Antonov An-12 machine crashed near the northeastern Greek city of Kavala late on Saturday evening. The pilot had reported problems with an engine and requested an emergency landing. However, the plane did not make it to an airport, instead crashing into a field and bursting into flames. All occupants died in the accident. According to Kiev, all of them are Ukrainian nationals. The machine had taken off from Serbia with the destination of Bangladesh and, according to Serbian Defense Minister Nebojsa Stefanovic, had 11.5 tons of ammunition on board.

The owner of the cargo was the Serbian company Valir, which specializes in trading in military equipment, the Serbian defense minister said. Ukrainian airline Meridian said it operated the plane. Company boss Denys Bohdanovych confirmed the death of the entire crew. The process has nothing to do with the war between Russia and Ukraine, said Bohdanovych.

1 Anger at collaborators: Selenskyj justifies the dismissal... 2 The Netherlands also continue at the European Championship:... 3 World Cup bronze missed: German hockey women finally... 4 Hesse: accessibility of emergency call: topic in the... 5 Baden-Württemberg: Households in crises: Court of... 6 Anne Will on the gas crisis: Spahn and Lang ignore... 7 Dead and injured in Indiana: Man shoots around in... 8 Baden-Württemberg: Steering committee advises on... 9 Hesse: Study on the work of a house of youth rights... 10 Baden-Württemberg: Decorated boats drive at Mooser... 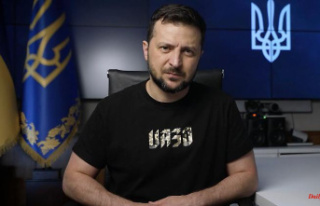