After the school massacre that killed 21 people in Texas, the state governor first praised the police, without whose help it would have been "even worse". 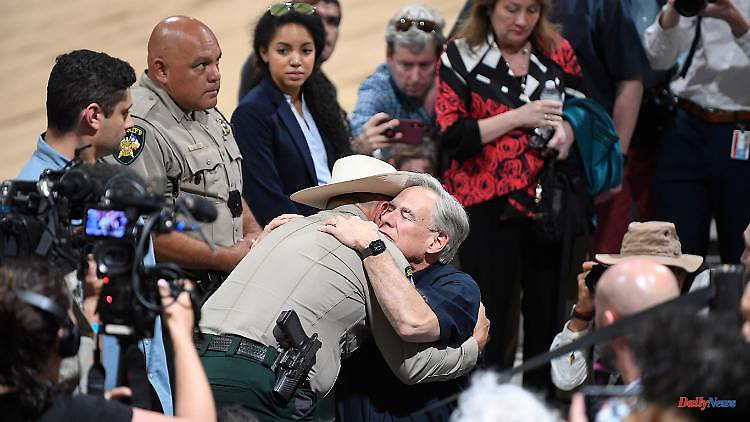 After the school massacre that killed 21 people in Texas, the state governor first praised the police, without whose help it would have been "even worse". He doesn't want to know anything about the catastrophic mistakes in the police operation that are now known.

After new insights into the course of the police operation during the devastating school massacre, the governor of the US state of Texas is under pressure. "I was misled," Greg Abbott said at a news conference in the small town of Uvalde on Friday. He had passed on to the public the information that had been described to him after the bloodbath in elementary school. "Some of the information I was given turned out to be inaccurate and I am absolutely furious about it."

Shortly before, the responsible security authority had admitted serious errors in the operation. For example, it became known that 19 police officers had been stationed in the hallway in front of the classroom where the shooter and the children had holed up at an early stage. After more than 45 minutes, they made no attempts to enter the room and stop the shooter. The 18-year-old gunman killed 19 children and two teachers in the classroom on Tuesday.

Abbott caused a stir on Wednesday by saying things could have been a lot worse. "The reason it wasn't worse is that law enforcement agencies did what they did," he said, praising the local police officers.

At the press conference, Abbott initially did not address the issue at all and talked about financial aid for victims. He was then urged by the press present to comment. Abbott initially said he would only answer questions about financial support at first and later other "unrelated" questions. Initially, however, only questions were asked about the mistakes made during the police operation

1 Record earnings from exports: Russia wants to spend... 2 Response to school massacre: Trump calls for guns... 3 Billions from CO2 tax: Heil plans "climate money"... 4 Dispute over infection protection law: world medical... 5 Demand for heavy weapons: Khodorkovsky: The West is... 6 Capital for company start-ups: Russian foundation... 7 Suspicion of rape: Two Germans arrested in Mallorca 8 The night of the war at a glance: Ukraine is considering... 9 "Eyeballs fall out of the head": Newly made... 10 22 percent discount: Apple with a 12 percent chance 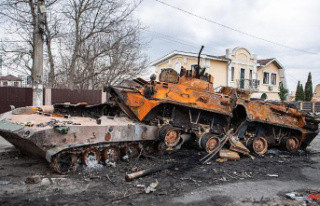