The African American Jayland Walker was hit by 60 bullets. 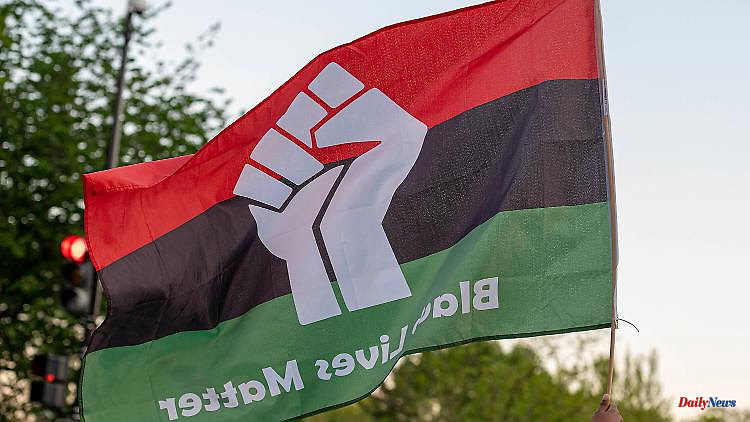 The violent death of an African American man in a police operation has sparked protests against police violence in the US state of Ohio. On Friday (local time) numerous demonstrators gathered in front of Akron City Hall and the police station after the death of 25-year-old Jayland Walker.

Police officers tried to stop Walker for a traffic violation on Monday. The young man then initially gave himself a car chase with the police. He then fled on foot and was shot dead by the police.

Walker shot the officers during the chase, police said. The police officers perceived a "deadly threat" and returned fire. A gun was found in the young man's car. The police did not provide any further information.

According to local media, eight police officers fired a total of more than 90 bullets at Walker. "He was hit 60 times," the Black Lives Matter organization said on Twitter. The police officers involved in the case have been suspended from duty pending the investigation.

"He wasn't a monster, he was never involved in a crime in his life," family attorney Bobby DiCello said of the African American man who was shot. Walkers' family called on the protesters to remain peaceful. In the United States, repeated cases of police violence against African Americans cause protests. The death of African American George Floyd in a brutal police operation in the city of Minneapolis in 2020 caused a worldwide sensation.

1 Andre Santini is targeted by allegations of "sexual... 2 Mama Maria's Wimbledon coup: The most disgusting... 3 One for all: You're allowed to be in a bad mood 4 North Rhine-Westphalia: Unknown attacked the gas station... 5 Baden-Württemberg: Bikers seriously injured during... 6 Bavaria: Breakneck escape over the roofs of Nuremberg 7 Bavaria: Fatal accident: 65-year-old dies in a collision 8 North Rhine-Westphalia: Motorcyclist dies after an... 9 Saxony: Boy runs across the street behind the bus... 10 Saxony-Anhalt: Intel wants to rely on different transport... 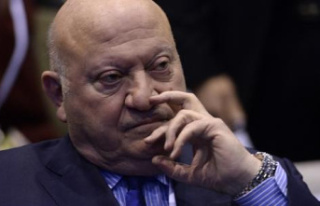 Andre Santini is targeted by allegations of "sexual...