The Frankfurt city parliament is planning to vote out Mayor Feldmann, which the SPD man now wants to forestall. 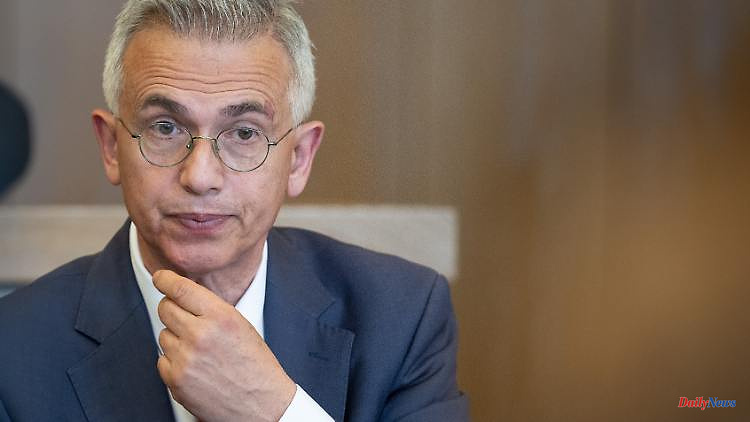 The Frankfurt city parliament is planning to vote out Mayor Feldmann, which the SPD man now wants to forestall. The 63-year-old announces that he will resign from office next January. Feldmann thus ended a term of office that was rich in scandals prematurely.

The controversial Lord Mayor of Frankfurt am Main, Peter Feldmann, has announced his resignation. He will apply in January to end his term of office at the end of the month, the SPD politician wrote in a statement. "I would like to save the city of Frankfurt an agonizing and expensive vote-out procedure - and take the opportunity to bring my official business to a proper conclusion after more than ten years."

At the beginning of June, the Frankfurt City Council further increased the pressure on Feldmann, who had come under criticism for various allegations. At one meeting, the board approved a motion by a large majority that called for Feldmann's immediate resignation. The proposal by the governing coalition of the Greens, SPD, FDP and Volt received more than two-thirds of the votes.

The opposition factions of the CDU, AfD, BFF-BIG and IBF joined the motion of no confidence. In their application entitled "Mayor Peter Feldmann no longer enjoys trust", the parliamentary groups demanded the immediate resignation of the 63-year-old. Otherwise, in the coming plenary session on July 14, a voting procedure will be initiated against him. Feldmann now wants to forestall that.

The hurdles to opting out are high. First, in July, two-thirds of the members of the city council must vote to vote out. After that, the majority of voters in Frankfurt must vote for the deselection. For the result to count, at least 30 percent of those entitled to vote must vote.

Feldmann is accused, among other things, of taking advantage in the course of a scandal about excessive salaries and corruption at the Arbeiterwohlfahrt (AWO). Feldmann's partner at the time and later wife is said to have received too much money as the head of a German-Turkish daycare center. In March, the public prosecutor's office in Frankfurt brought charges against him. The indictment accuses Feldmann that this employment relationship was closed from 2014 due to his position as mayor.

In the 2018 election campaign, the Frankfurt AWO is said to have supported Feldmann by raising donations. In return, he had tacitly agreed with the person in charge of the district association at the time that the interests of the AWO Frankfurt would be "benevolently" taken into account in his office. The district court opened the proceedings against Feldmann in May. Dates have not yet been announced.

The 63-year-old has also come under pressure in recent weeks because of sexist statements on a flight to the Europa League final from Eintracht Frankfurt to Seville. There was also criticism of his behavior, which he rated as complacent, when he received the Frankfurt team after their success. In April 2022, Feldmann declared that he did not want to run again in the upcoming 2024 election. Feldmann has held his office since 2012. 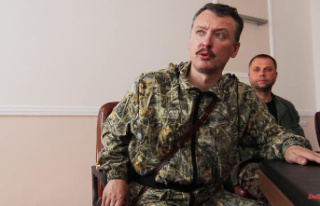