The UN climate conference first goes into overtime and finally finds a compromise. 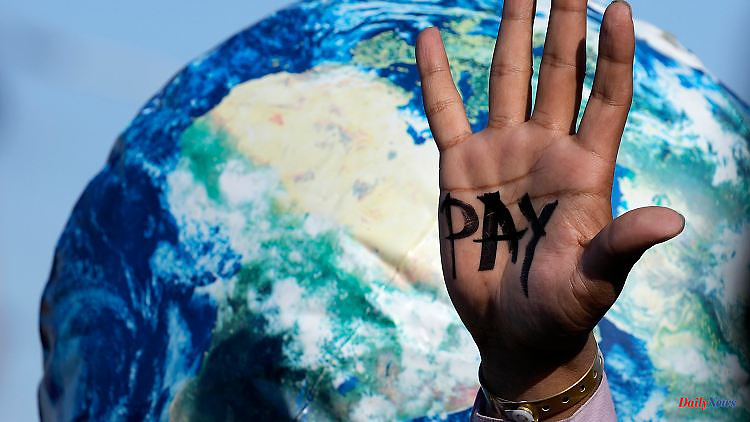 The UN climate conference first goes into overtime and finally finds a compromise. German Foreign Minister Baerbock draws a balance between "hope and frustration". Others rate the results as significantly more negative.

Federal Foreign Minister Annalena Baerbock gave a mixed assessment of the UN climate conference in Sharm el-Sheikh. "Hope and frustration are close together in the result," said the Green politician at the end of the deliberations.

Baerbock gave a positive assessment of the fact that "a breakthrough in climate justice" had been achieved with the resolution for a fund to compensate for climate-related damage. The conference is thus opening "a new chapter in climate policy". It was also anchored "that the aid is concentrated on the most vulnerable countries".

"We were also able to prevent a step backwards behind the Glasgow and Paris consensus," emphasized the minister. We have succeeded in defending the goal of limiting global warming to 1.5 degrees. What is frustrating, however, is that "due to the blockade by some major emitters and oil-producing countries, overdue steps to reduce and phase out fossil fuels have been prevented." As a result, the world is losing “precious time in getting on the 1.5 degree path”.

We owe the fact that the conference "did not entirely fail in the end, despite the blockade and organizational weaknesses, primarily to a progressive alliance of states across different continents," Baerbock continued.

EU Commission Vice-President Frans Timmermans was also "disappointed" with the results. The results of Sharm el-Sheikh are "not enough to take a step forward," he said. He criticized that many parties were not willing to do more to combat climate change. "We will not stop fighting for more," said Timmermanns.

UN Secretary-General António Guterres accused the UN climate conference of having missed key goals. Guterres said in Sharm el-Sheikh that it had not been possible to bring about the "drastic reductions in emissions" that were necessary to curb global warming.

"Our planet is in the emergency room," the UN Secretary-General underscored the drama of the situation. "We need to drastically reduce emissions and the climate conference failed to address this."

1 "Aid package is not enough": Hospital boss... 2 Farewell after 16 Formula 1 years: Sebastian Vettel's... 3 Poverty and child labour: How the Taliban are stealing... 4 Sea level rise and erosion: Rocky coasts are also... 5 North Rhine-Westphalia: Many pubs and Christmas markets... 6 Prospects of a "new Kazakhstan": President... 7 A yellow line for women: The US is in abortion chaos 8 The diary of the World Cup in Qatar: metal bars break... 9 Hesse: New triage law encounters resistance in Hesse 10 Hesse: lack of staff at Christmas markets: waiting... 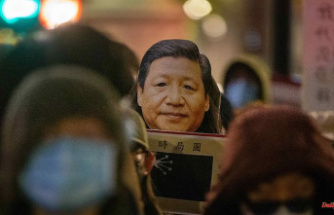 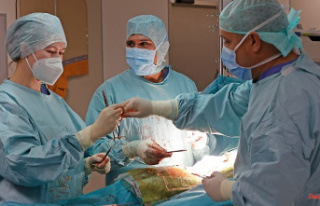