Fears of a Chinese attack on Taiwan are also prompting neighboring countries in the region to take precautionary measures. 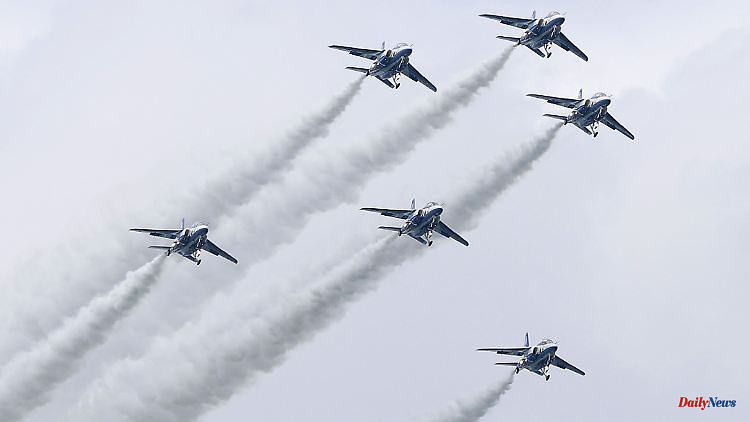 Fears of a Chinese attack on Taiwan are also prompting neighboring countries in the region to take precautionary measures. According to one report, Japan is planning to set up dozens of ammunition and weapons depots on islands off China.

According to a media report, Japan is considering setting up dozens of ammunition and weapons depots on islands off China in preparation for a possible conflict over Taiwan. Japanese armed forces tasked with defending the country's islands facing China would have better access to supplies, the Japanese business newspaper "Nikkei Asia" reported, citing corresponding considerations in the Japanese Ministry of Defense.

Japan currently has about 1,400 ammunition dumps nationwide, but 70 percent of them are on the northernmost main island of Hokkaido - more than 2,000 kilometers from the Japanese islands in the East China Sea, it said. The Defense Ministry estimates that Japan's land forces will need about 90 additional ammunition depots within the next decade. The Navy also needs about 40 more such camps.

One proposal envisages the construction of nearly 70 ammunition dumps over the next five years, the newspaper reported. The new depots would be set up on islands that stretch from the southern tip of the southwestern main island of Kyushu towards Taiwan. The government in Tokyo will start talks with the local authorities and residents of the islands in this regard, it said.

Japan is currently undergoing a historic change of course in its security policy and intends to massively increase its defense spending. The defense budget is to amount to two percent of the country's economic output instead of the previous one. The change of course comes amid what the Tokyo government describes as the "serious and most complicated" security environment since World War II. According to a recently adopted new security paper, China's military presence in the region represents "the greatest strategic challenge" of all time. Japan's protecting power, the USA, formulates it in a similar way.

1 Woman critically injured: USA: Six-year-old shoots... 2 Dispute over subsidies: start of construction of the... 3 37 percent protection: Rheinmetall with a 17 percent... 4 Over 100 new models and brands: the most important... 5 Pictures taken during protest: Iranian photographer... 6 Election chaos ends with 15 attempts: McCarthy wins... 7 Dramatic scenes in the Capitol: McCarthy fails again... 8 "Kicked a little bit": When a Bundesliga... 9 Trace led to bodybuilders: According to the report,... 10 Criticism of New Year's Eve from Bavaria: Giffey:... 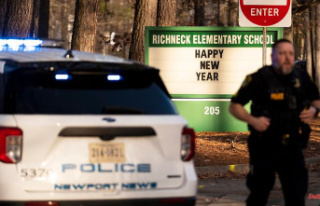