Powder Keg in the Far East: The Korean War and Its Aftermath

The contrast between South and North Korea could not be greater: on the one hand a highly industrialized democracy, on the other hand the last completely isolated country on earth. 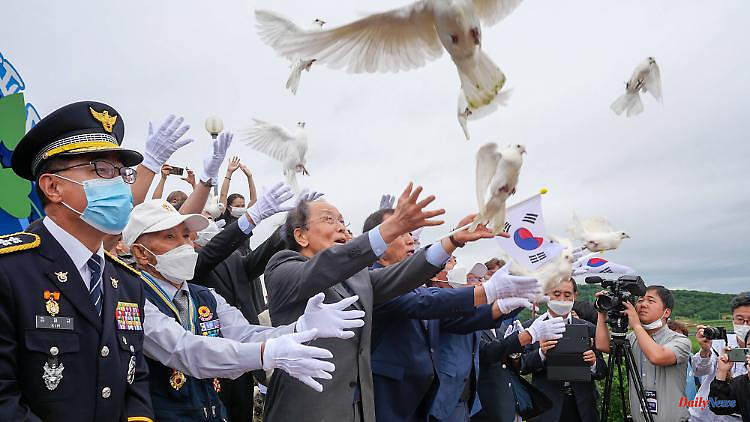 The contrast between South and North Korea could not be greater: on the one hand a highly industrialized democracy, on the other hand the last completely isolated country on earth. Is there hope for a reunion?

After Korea was partitioned in 1948, the north was sovietized under Kim Il Sung while the Americans withdrew from the south, creating a power vacuum. "After the Second World War and the occupation by Japan, the Koreans had the idea of ​​getting their own state - whether Western-democratic or communist is open at this point in time," summarizes Bernd Stöver, professor of international history at the University of Potsdam on ntv -Podcast "We Are History" together.

June 25, 1950 is the central date. On this day, the North Korean army crosses the southern border. It is the beginning of the Korean War, which should cost the lives of about four and a half million people - and the aftermath of which can still be felt today.

The south has nothing to counter the attack by the North Korean troops. The people flee to Busan, where a bridgehead is built and defended. US soldiers and UN troops arrive just in time to help and drive the attackers back to the north of the country. From this point on, more than 20 nations are involved in the war: "It's a UN war in which the Americans have the largest troop strength," analyzes Stöver.

But the war is not over - on the contrary: after China's entry into the conflict, a trench warfare with encirclement battles develops. "The veterans of the Korean War consider this to be the worst phase. It lasts three years until you land again on the 38th parallel and after millions of deaths nothing has been achieved except that North Korea has not conquered the south and the country is completely destroyed," explains Bernd Stöver.

In 2013, however, North Korea unilaterally renounced the ceasefire. Since then, the war has formally been in an active phase. There are some places in the world where conflicts are known to escalate. The Korean border is one of them.

"If a serious military conflict were to start in Korea, the escalation would be very rapid and very global, because American troops are there. They are on the border line, have their own base. In this respect, the USA would be in conflict in the event of an attack. And if the USA is in, then NATO is in," points out Bernd Stöver. And so the South Koreans still live in the shadow of their aggressive brother country in the north, which repeatedly carries out rocket tests and is also building the atomic bomb.

Within a generation, the south has developed from an agricultural nation into a high-tech state - an unprecedented development, but it also has its downsides, as podcast hosts Moritz Harms and Bernd Stöver note. They also discuss how close the United States came to using the atomic bomb in the Korean War and how similar German and Korean history really are. 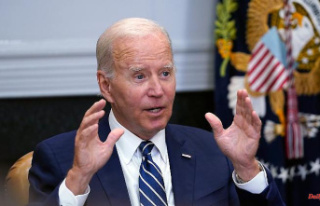