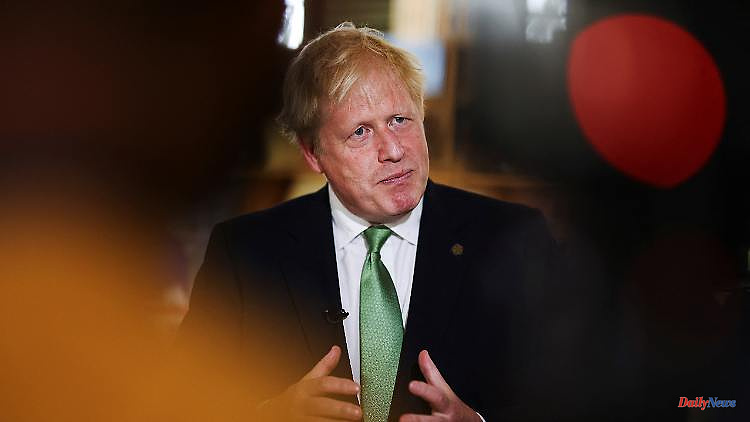 Britain's Prime Minister Boris Johnson successfully weeds his way through his controversial first term at Downing Street. But regardless of all criticism of him, he is undeterred - and seems to be making long-term plans.

Boris Johnson has caused irritation with statements about his political future as British Prime Minister. When a journalist asked if he wanted to run for a second term in the next election, the conservative politician replied during a visit to Rwanda at the weekend: "At the moment I'm thinking about a third term and what could happen then. But that will happen I'll check when the time comes."

When asked, he was confident that he would definitely win the upcoming election for his second term, which is normally in 2024. In fact, he was "thinking about a third term - by the mid-2030s," he added. Johnson has been in office since 2019.

In political London, however, there are increasing numbers of voices that would like to see the head of government move out of Downing Street as quickly as possible. The 58-year-old survived a recent no-confidence vote by his conservative faction, albeit with a lot of opposition. The trigger for the vote was the affair about parties in Johnson's official residence during the corona lockdown.

A few days ago, Johnson suffered electoral defeats in two by-elections, prompting his general secretary Oliver Dowden to resign - with the blunt statement that someone had to take responsibility.

According to the Telegraph, Johnson is preparing to introduce new steel import rules to protect domestic producers from cheaper foreign steel. This is intended to secure votes, especially in the economically dependent areas of England, as the newspaper reported. However, the rule change could mean another breach of international law - a transgression that the British government is currently being accused of in other contexts. 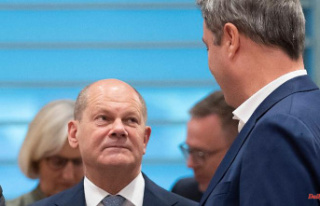