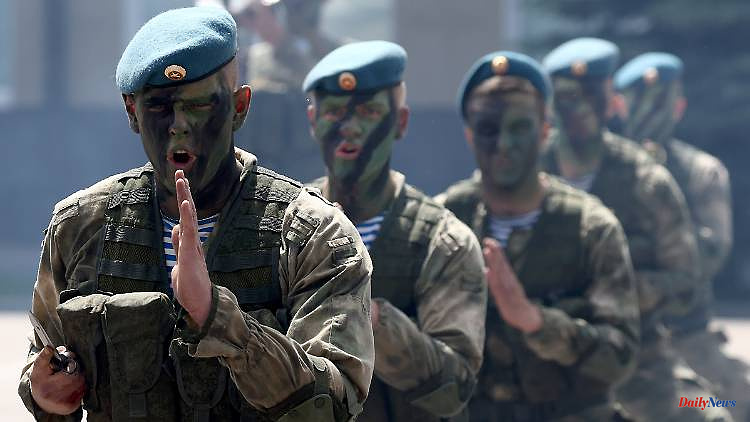 Russian troops lack manpower to answer Ukrainian counteroffensive. So far recruitment has been on a voluntary basis. But now the Russian parliament is changing laws that indicate the imposition of martial law. So Russians could be forced into military service.

Russia's parliament has rushed through legislative changes that could indicate a possible preparation for the imposition of martial law in the country. For example, the Duma determined that times of "mobilization" and "state of war" were particularly prone to crime. Among other things, the criminal law was tightened in the second and last reading, according to which the prison sentences for voluntarily becoming prisoners of war and for looting are significantly increased.

Independent observers close to the Kremlin saw this as a possible preparation by the Kremlin for the declaration of a state of war and a mobilization. In view of the war in Ukraine, Russian President Vladimir Putin said that Moscow hadn't even really started there. The State Duma also passed a law that would allow foreigners who enlist in the military to become Russian citizens more quickly. After the defeat of Russian troops in the eastern Ukrainian region of Kharkiv, the Kremlin declared that there was no mobilization "at the moment".

However, speculation has been going on for months that Putin could use this hitherto unprecedented means to solve personnel problems at the front. He only stressed again on Friday that fighting in Ukraine is currently only taking place on a contractual basis - i.e. with volunteers. Prominent Russian politicians, but also the state media, had called for significantly more personnel to be mobilized for a faster advance.

In the separatist regions, too, the commanders had called for more action from the Russian leadership in view of the Ukrainian advance and the risk of new defeats from heavy weapons supplied by NATO countries.

Meanwhile, in the Moscow-occupied areas, efforts to hold mock referendums on accession to Russian territory increased. This concerns the Luhansk region and large parts of the Donetsk, Cherson and Zaporizhia regions. The Kremlin had previously said that the situation there had to be stable. The Ukrainian leadership in Kyiv announced that Moscow is now in a state of panic and is therefore acting in this way.

1 Violation of Corona rules: Health department stops... 2 "Improving weapons": Putin wants to increase... 3 Agreement with Fortum: gas importer Uniper is to be... 4 By the end of 2023: Buschmann wants to relax insolvency... 5 Mané without luck, Tel as a solution?: A goal would... 6 Kimmich "brutally annoyed": Does Oliver... 7 Hannah Schmitz is "a genius": the woman... 8 "Why did it come to this?": Hansi Flick... 9 Danger of avalanches on the Hochkalter: climbers lost... 10 14 rows behind the king: Trump mocks Biden at Queen's... 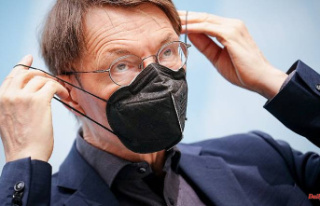