Ukrainian President Zelenskyy is driving his motorcade in Kyiv when an oncoming car collides with his car. 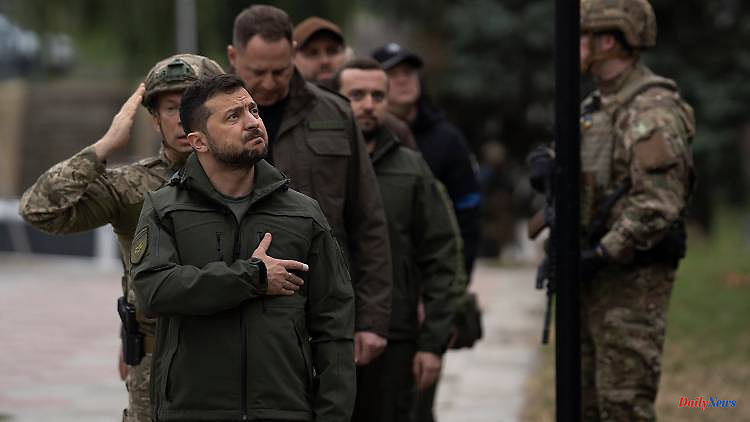 Ukrainian President Zelenskyy is driving his motorcade in Kyiv when an oncoming car collides with his car. It is not yet clear how the accident happened. Selenskyj is said to have survived the crash without major injuries.

The car of Ukrainian President Volodymyr Zelenskyy was involved in an accident, according to a spokesman in Kyiv. A car collided with Selenskyj's vehicle and other cars in his column in the Ukrainian capital, said Presidential Spokesman Serhiy Nikiforov on Thursday night on Facebook. Paramedics from the column gave first aid to the driver of the car. The President was examined by a doctor but was not seriously injured.

The spokesman said the circumstances of the accident were being investigated. Zelenskyy visited the city of Izyum in the Kharkiv region, which was recaptured from the Ukrainian army, on Wednesday and took part in a ceremony to raise the Ukrainian flag.

In his nightly video message, which was distributed shortly after the accident became known, Selenskyj said that almost the entire Kharkiv region had now been recaptured from the hands of the Russian occupiers. The Ukrainian army has "succeeded in what many thought was impossible".

According to its own statements, Ukraine has achieved great success in its counter-offensive in the north-eastern region of Kharkiv and on the southern front near Cherson on the Black Sea. According to this, Ukrainian troops have recaptured hundreds of villages and towns since the beginning of September. 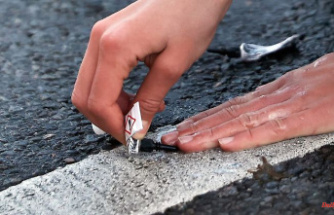 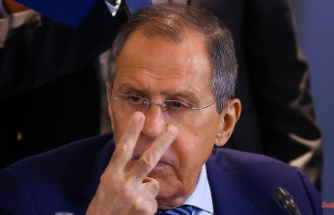 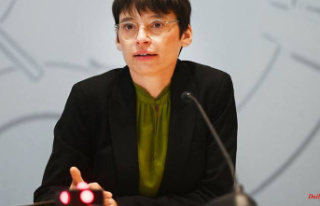