Not a good day for the ex-president: first the FBI searches his property in Florida, then he fails in court. 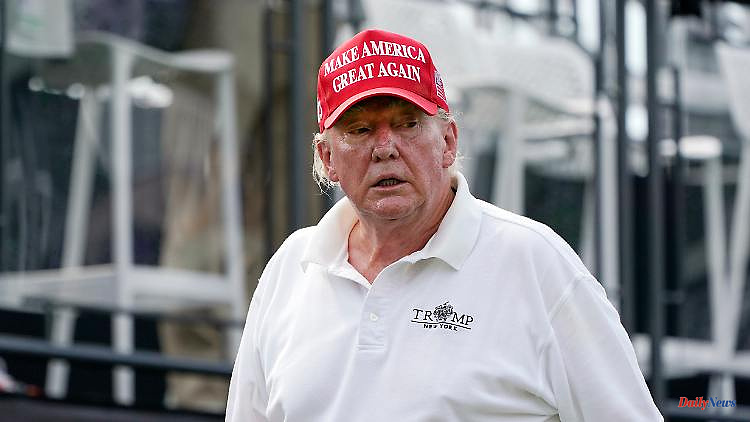 Not a good day for the ex-president: first the FBI searches his property in Florida, then he fails in court. The former US President will probably have to disclose his tax returns – Trump still has one final authority.

In the United States, the pressure on ex-President Donald Trump is growing. After the raid on his luxury property in Florida on suspicion of stealing government documents, an appeals court ruled that Trump must disclose his tax documents to a House committee.

The judges found that the committee's demands did not violate the principle of the separation of powers or the constitution. "We expect to receive the requested tax returns and audit papers immediately," the panel tweeted after the judge's verdict. A lawyer working for Trump initially declined to comment on whether the ex-president will appeal to the US Supreme Court.

Trump is the first president in 40 years not to release his tax returns because he did not want to disclose details of his assets and activities of his family business, the Trump Organization. The billionaire had argued that the Democratic-dominated committee wanted to see his tax records for political reasons. In 2019, the committee sued to force disclosure of tax returns.

Meanwhile, the FBI had previously raided Trump's property. In a process unprecedented in US history, the FBI searched ex-President Donald Trump's luxury home in Florida. "They even broke my safe," said the outraged Republican, who was involved in several legal cases and is said to have ambitions to run again for the presidency in 2024. According to Trump's son Eric, the raid involved boxes of documents that his father had taken from the White House.

American law requires that all letters, memos, emails, faxes, and other written correspondence from a president be archived for posterity. There has never been a raid on the home of a former US President. The exact background of the search of the opulent domicile Mar-a-Lago in Palm Beach was not clear at first.

A court order is required for a search of a private residence. In the specific case, FBI Director Christopher Wray and his superior, Attorney General Merrick Garland, would probably also have to agree. The Justice Department declined to comment, as did FBI headquarters in Washington and the Miami office. Trump's successor and political rival Joe Biden was not informed in advance, according to a presidential official.

Former US Vice President Mike Pence then stood behind his former boss after the search of ex-President Donald Trump's property. "I share the deep concern of millions of Americans at the unprecedented search of President Trump's home," he wrote on Twitter. The appearance of partiality on the part of the Justice Department must be removed.

"Yesterday's action undermines public confidence in our legal system and Attorney General Garland must render the American people fully accountable for why this action was taken, and he must do so without delay," he wrote to Attorney General Merrick Garland. Pence recently distanced himself from Trump. 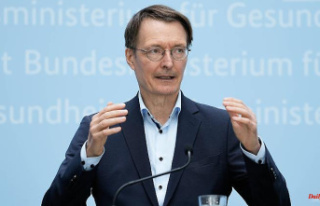 "Never recommended to all younger people":...