Pressure on Lithuanian authorities: Belarus should send migrants barefoot to the border

The EU accuses Lukashenko of using people as weapons. 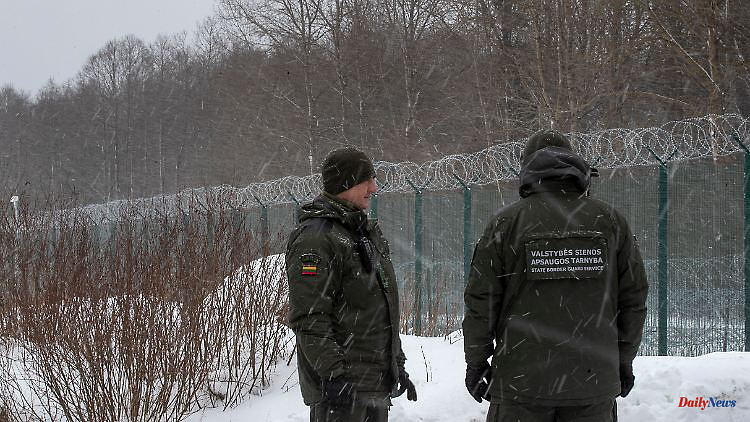 The EU accuses Lukashenko of using people as weapons. By sending thousands of migrants to their border, the Belarusian ruler is provoking European states like Lithuania. According to the Lithuanian Interior Minister, the Belarusian authorities are now using a new method.

Lithuania has accused neighboring Belarus of using a new tactic in directing migrants to the border. According to Interior Minister Agne Bilotaite, Belarusian authorities should encourage migrants to attempt to illegally cross the border to the Baltic EU country barefoot in cold weather. This should put pressure on the Lithuanian border guard, said Bilotaite in Vilnius.

According to Bilotaite, small tent camps have been set up on the Belarusian side to accommodate migrants who want to cross the border illegally. However, Lithuania will continue to reject them. The migrants received an aid package with food, clothes and shoes from the border guard. "The fact that people arrive barefoot at the border will not be a reason to let them in," said the minister.

Bilotaite said she hopes international organizations will also pay attention to the situation at the border. You have turned to the United Nations High Commissioner for Refugees and the Red Cross. Lithuania itself has come under criticism for its strict policy on migrants. Lithuania shares an almost 680-kilometer border with Belarus, which is part of the EU's external border.

The situation there escalated in late summer and autumn 2021: Thousands of people tried to enter the EU illegally. Brussels accused the Belarusian ruler Alexander Lukashenko of having organized migrants from crisis regions to the EU's external border. 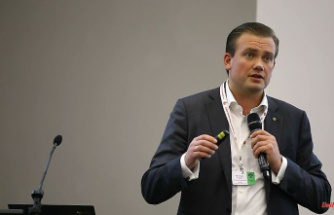 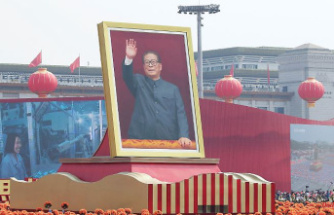 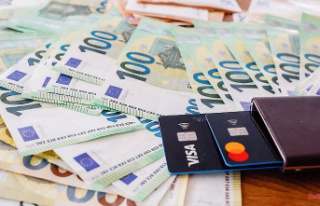