Price jumps due to inflation: Buschmann sees no need for reform of index rents

Because of inflation, the cost of living is going up. 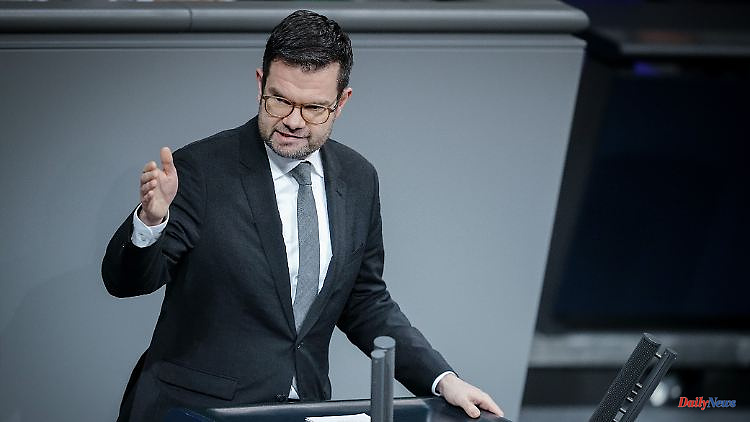 Because of inflation, the cost of living is going up. This also causes index rents to rise. The SPD is pushing for reform. However, Federal Minister of Justice Buschmann sees no reason for "legislative intervention".

Federal Minister of Justice Marco Buschmann has rejected demands from the SPD for a reform of index rents. "In the past few years, tenants with index leases have mostly been in a better position than tenants with normal leases," said Buschmann of the "Rheinische Post". "Because the cost of living has risen much more slowly than the comparative rents. And with index leases, an adjustment of the rent to the local comparative rent is excluded," said the FDP politician.

"That's why tenants' associations in particular have until recently made positive comments about index rents. Now, for the first time in a long time, the situation has turned around. I have doubts as to whether this justifies immediate legislative intervention," said Buschmann. "But of course we will keep an eye on further developments," said the minister.

The SPD in particular has recently been calling for index rents to be reformed in order to prevent skyrocketing rent increases due to the link to high inflation. "In future, index rents should no longer be linked to the inflation rate, but to the development of net cold rents. We urgently call on Federal Justice Minister Marco Buschmann to take action here and stop the high rent increases by changing the law," said the SPD tenancy law Expert Zanda Martens of the "Rheinische Post".

Recently, the red-green Hamburg Senate decided on a Federal Council initiative to limit the increase in index rents. It stipulates that index rents can be increased by a maximum of 3.5 percent per year even if the cost of living increases significantly. In the case of indexed rental contracts, the development of rents is based on the consumer price index of the Federal Statistical Office. 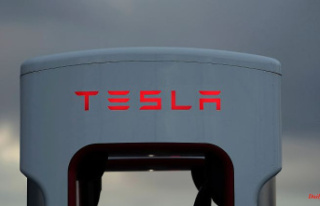