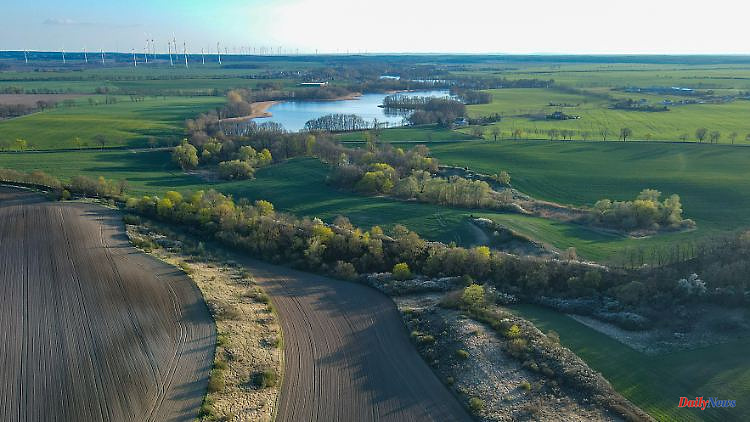 The BVVG still manages 91,000 hectares from GDR state property. After the Ministry of Agriculture pushed ahead and spoke of a sales freeze, there is now actually an agreement with the Ministry of Finance. The areas should be leased primarily for organic farming or go to the national natural heritage.

The traffic light coalition has settled its dispute over the privatization of agricultural land in eastern Germany and has agreed to "largely" stop the sale. This was announced by the Federal Ministry of Finance and the Ministry of Agriculture in Berlin.

Accordingly, the majority of the 91,000 hectares of agricultural land remaining in federal ownership should only be leased, "primarily to ecologically or sustainably managed farms". Up to 2000 hectares can still be sold annually until 2024 - to "fulfill existing legal claims", as it was said.

It is about areas of BVVG Bodenverwertungs- und -verwaltungs GmbH. After German unification, this had the task of privatizing forest and farmland from former GDR state property. According to the BVVG, 893,300 hectares of agricultural land and 598,000 hectares of forest have been sold since 1992.

As announced at the time, 17,500 hectares of the inventory are to be made available to the National Natural Heritage Initiative. Of these, 7,700 hectares are to be transferred to nature conservation agencies, and a further 9,800 hectares are to become the property of the Federal Agency for Real Estate Tasks in the long term. 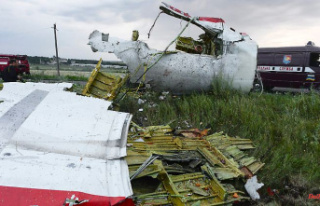