Ukraine is preparing for a harsh winter. 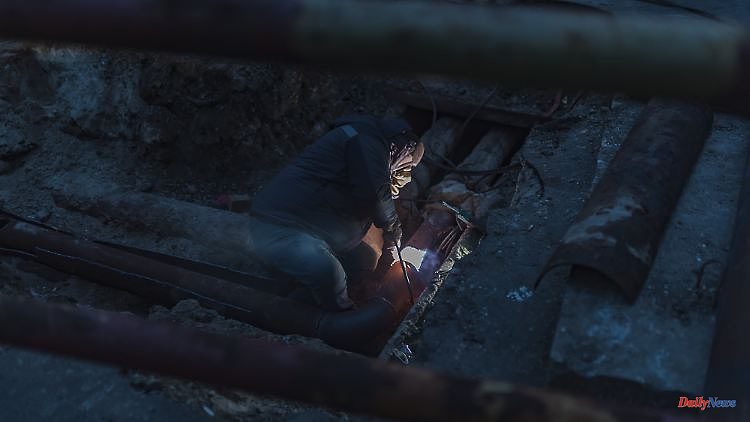 Because of the Russian attacks on the Ukrainian power grid, people can expect power cuts throughout the winter. Prime Minister Denys Schmyhal said this at a cabinet meeting in Kiev. Although the situation is currently "under control", there are still shortcomings in the power supply due to the damage. "All thermal and hydroelectric power plants in the country were damaged." In addition, around 40 percent of the high-voltage grid systems were damaged to varying degrees. "Therefore, the power supply restrictions are still significant in most regions," he said.

"Let's face it, this winter we will constantly live in the conditions of limited electricity consumption," he said, according to the state agency Unian. Priorities would have to be set. Critical infrastructure, such as hospitals and water and heat supply, has priority, followed by the military-industrial complex under the motto "Everything for the front". Only in third place are critical supply objects such as bakeries or dairies. Supplying the civilian population with electricity is only in fourth place.

Volodymyr Kudryzkyj, head of the state electricity network operator Ukrenergo, had previously pointed out the problems. The electricity deficit can be compensated for in part with measures such as electricity imports, "but not completely". The Russian missile attacks of the past few weeks have targeted Ukraine's entire energy infrastructure. As a result, the power supply in large parts of the country collapsed. In the meantime, it has been possible to supply the population with electricity at least by the hour.

According to Ukrenergo, the energy infrastructure around Cherson in southern Ukraine is "virtually destroyed" and the situation in Donetsk and Kharkiv is "complicated". "More than a thousand missiles and drones" have been fired by Russia "since October 10," said Kudryzkyji.

The situation is most difficult "in Odessa and in the Kherson region, where the power grid has been practically destroyed," he said. "Works in Kharkiv and Donetsk are also complicated," added Kudrytskyi - the regions bordering Russia are still fiercely contested.

Russian President Vladimir Putin said on Thursday his army would continue attacks on Ukraine's energy infrastructure in retaliation for the Crimean bridge blast that Moscow blamed on Kiev.

According to Ukrainian sources, two employees are being held after they were "beaten up" at the Zaporizhia nuclear power plant in southern Ukraine, which is occupied by Russian forces and is the largest nuclear power plant in Europe. This was announced by the operating company Energoatom. Accordingly, the Russian army entered the premises on Thursday and "brutally beat up" the head of a department and his deputy in the presence of other employees. After that, the Russians "got them out and took them to an unknown location," Energoatom explained.

According to Ukrainian sources, this is not the first time that Russian troops have abused the staff at the power plant. At the end of September, the company's general director was arrested by Russian forces and released a few days later. 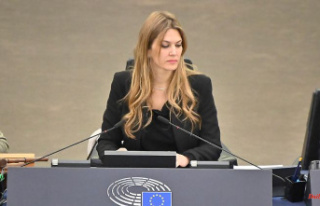 Circles on suspected corruption: Vice-President of...