After Brexit, the status of the border between Spain and the British Overseas Territory of Gibraltar is still open. 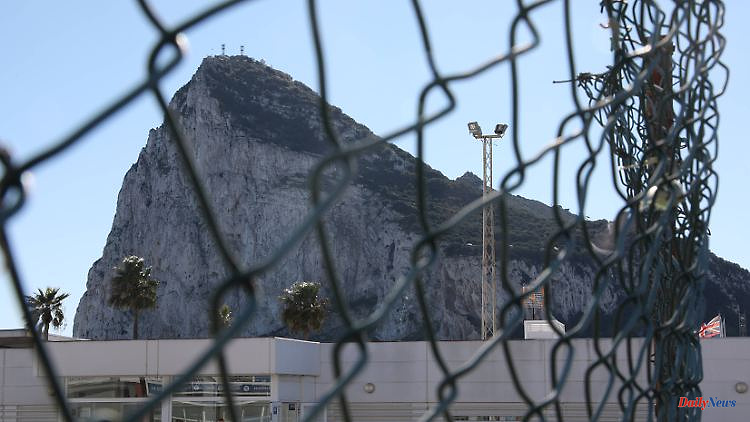 After Brexit, the status of the border between Spain and the British Overseas Territory of Gibraltar is still open. Spain and the EU are now proposing to open the crossing. This should "guarantee freedom of movement" for citizens on both sides. The British side remains cautious.

Spain and the EU have proposed to the UK government to open the border between Spain and Gibraltar. A "comprehensive proposal" has been presented to Great Britain that "is intended to remove the border fence and guarantee freedom of movement," said Spanish Foreign Minister José Manuel Albares. Such a move would make Spain, as representative of the Schengen area, "responsible for controlling Gibraltar's external borders," he added. The Schengen area allows its citizens to travel freely without internal border controls in 27 countries, four of which are not part of the EU.

There was initially no reaction to the proposal from London. However, Gibraltar's Chief Minister Fabian Picardo said in a statement to Parliament that Albares' comments "represented Spain's position" in the ongoing post-Brexit negotiations on the future of the British enclave. His government and Great Britain have their "own proposals on the table, which should benefit people throughout the region".

Brexit had raised fears that a new "hard border" could emerge between Gibraltar and the EU. But just hours before the UK leaves the EU on January 1, 2021, negotiators reached a framework agreement under which Gibraltar would benefit from Schengen rules. The details of the agreement have yet to be finalized.

The British exclave in southern Spain, which is just under seven square kilometers in size, is completely dependent on imports to supply its 34,000 inhabitants. The agreement was of crucial importance in order not to complicate the movement of goods with new customs procedures. 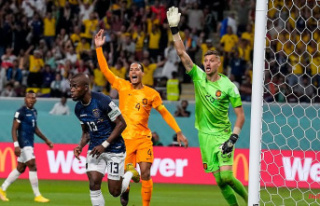