Prosecution of pedophiles: NRW Minister of the Interior for data protection relaxation

State Interior Minister Reul complains about the scope for action of the investigative authorities after the new abuse complex in North Rhine-Westphalia. 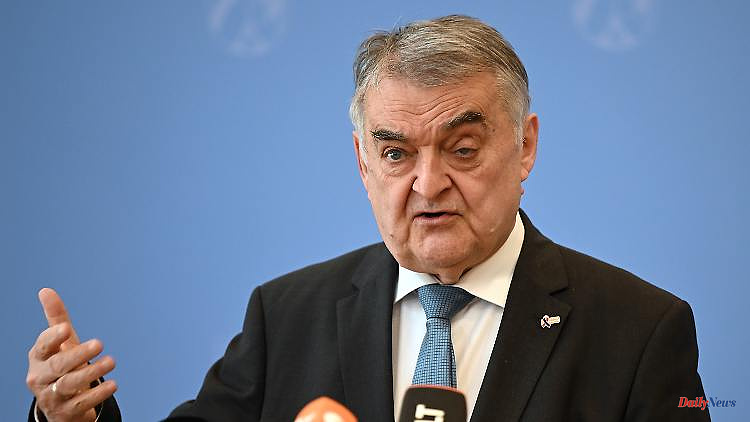 State Interior Minister Reul complains about the scope for action of the investigative authorities after the new abuse complex in North Rhine-Westphalia. Better technology and more legal means to support investigators would be needed. Data protection complicates the investigation, says Reul.

Against the background of the further abuse complex that has recently become known in North Rhine-Westphalia, State Interior Minister Herbert Reul has called for more legal action for investigators. "We need more technological help, and we also need a legal framework," said Reul on Monday evening in the ZDF "heute-journal". "Sometimes I despair when I see how difficult it is for us to deal with the issue of data protection."

It cannot be that a suspect is identified, including his IP address, but the investigators then do not know his name and where he lives. Something had to change in the law on data storage, Reul demanded. In North Rhine-Westphalia, a lot of personnel, technology and money have been spent on the prosecution of pedophiles "for several years". "Of course, if you look, you'll find the guys - that's clear," said the state interior minister.

Reul's Lower Saxony colleague Boris Pistorius also called for "new technological approaches" to be sought. However, these should not burden the private communication of millions of other people. "Then there is one right against the other - but I am very much in favor of going as far as the rule of law allows," said Pistorius on Deutschlandfunk.

On Friday, the investigations into the new abuse complex in North Rhine-Westphalia against a total of more than 70 suspects in 14 federal states became public. The suspects are said to have possessed and traded child pornography. In some cases, they are said to have abused children themselves. In North Rhine-Westphalia, large-scale abuse processes have been conducted time and again in recent years, and several extensive crime complexes have already been uncovered. 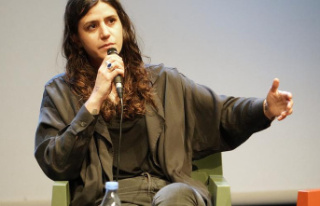