"Pull yourself together": Erdogan provokes Athens with military exercises

Tensions between Greece and Turkey are increasing. 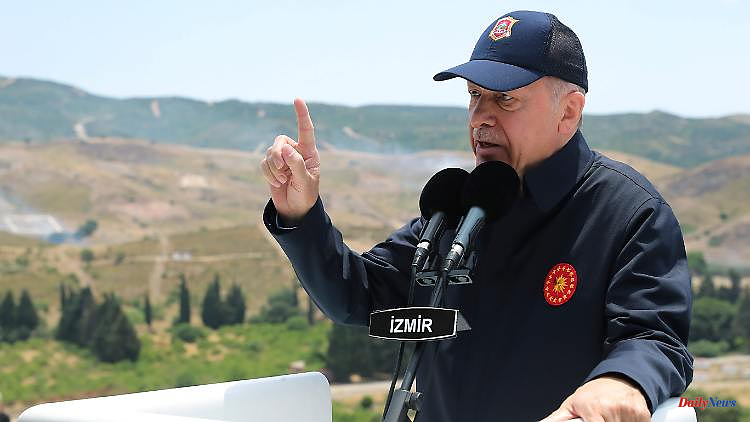 Tensions between Greece and Turkey are increasing. In the eastern Aegean, the Turkish military is trying to capture a stretch of coast just off the island of Samos. Athens sees its sovereignty there in danger. The Turkish President pours oil on the fire with warnings.

Turkish President Recep Tayyip Erdogan has warned Greece against "further armament" of Greek islands in the eastern Aegean. Athens should "avoid dreams, statements and actions that it would regret," Erdogan said during military exercises on the western Turkish coast, in which NATO allies were also involved. "Pull yourself together (...) I'm not joking," said Erdogan. Such actions by Athens could have "catastrophic consequences."

Turkey is challenging Greece's sovereignty over a number of Greek islands in the eastern Aegean. Recently, Turkish fighter jets violated Greek airspace almost every day and even flew over large inhabited islands such as Rhodes, Samos and Kos. Ankara refers to the treaties of Lausanne (1923) and Paris (1947), according to which these islands must not be militarized. Athens, on the other hand, justifies the militarization with the threat of numerous landing craft on the Turkish west coast and the right of every state to self-defense.

Shortly before Erdogan's speech, the Turkish military had practiced taking a stretch of coast by landing troops on a Turkish beach directly opposite Samos in the morning - the Turkish news agency Anadolu broadcast the exercise live. For its part, the Greek Foreign Ministry published 16 maps intended to document "the extent of Turkish revisionism." The illustrations show the Turkish territorial claims - according to the Greek illustrations, Ankara claims half of the Aegean Sea and large parts of the eastern Mediterranean.

"We call on Turkey to end its tactics of provocation and to see that the only way is responsible and sincere understanding," Greek government spokesman Giannis Oikonomou said in Athens in the afternoon. This understanding must be based on international law and with absolute respect for the sovereignty of each country. 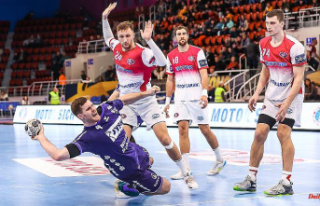