Many people in Ukraine spend the last day of the year in the bunker - Moscow is again attacking from the air. 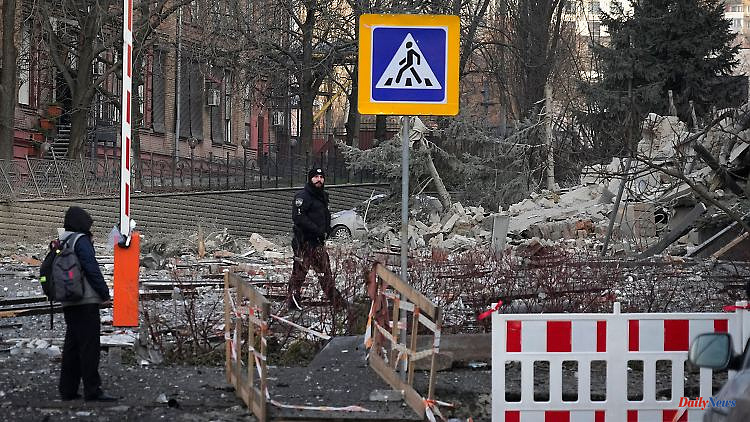 Many people in Ukraine spend the last day of the year in the bunker - Moscow is again attacking from the air. One person is said to have been fatally injured in Kyiv. Meanwhile, Kremlin chief Putin defends the approach with Russia's alleged moral superiority.

Just before the New Year celebrations, Russia again attacked Ukraine with dozens of cruise missiles and rockets. According to a reporter from the German Press Agency, half a dozen explosions - presumably triggered by anti-aircraft defense - could be heard in Kyiv. Other sources speak of ten explosions. Mayor Vitali Klitschko announced that an elderly man was killed in the capital and eight people were injured. A journalist from Japan was among the injured. One person killed in the attacks was also reported from the Zaporizhia region.

Meanwhile, in his New Year's speech, Russian President Vladimir Putin said Russia was "morally" and "historically" on the right side of the conflict. Russia is also fighting in Ukraine to "protect our people in our own historical territories, in the new territories of the Russian Federation," he added, referring to the Ukrainian territories declared annexed by Moscow.

Russia launched drone and missile attacks on Ukraine on Thursday. On the last day of the year there was an air alert everywhere again. The authorities called on people to seek shelter in bunkers. Explosions were also reported from the western Ukrainian regions of Vinnytsia and Zhytomyr and from the southern Ukrainian region of Mykolaiv. According to the deputy head of the presidential office, Kyrylo Tymoshenko, the western Ukrainian region of Khmelnytskyi was attacked with drones. There were two injuries there. As a precaution, power has been shut off in several areas to reduce damage from power supply hits.

Since mid-October, Russia has carried out eleven major attacks, primarily on objects in the Ukrainian energy system. Due to the massive destruction of the infrastructure, there are power outages in many places, affecting millions of people. The Ukrainian government accuses Russia of "terrorism" - with the aim of plunging the country into darkness and cold.

Russian Defense Minister Sergei Shoigu, in a New Year's message to soldiers, said Russia's victory in Ukraine was "inevitable". "For the coming year, I would like to wish everyone good health, steadfastness, reliable and devoted comrades. Our victory, like the New Year, is inevitable," he said. At the same time, Shoigu admitted that Russia's soldiers had to contend with "serious tests" in the year that was drawing to a close. And the new year begins in a "difficult military-political situation". 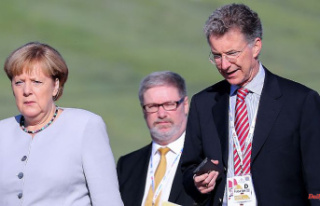