The West is imposing sanctions on Russia and Iran and is partially withdrawing from China's economy. 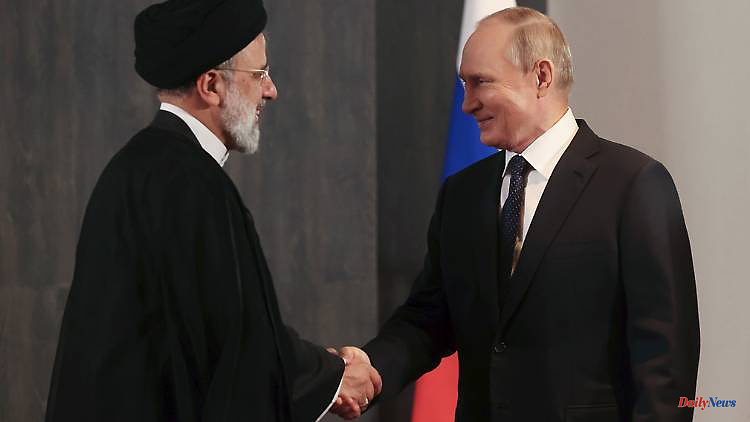 The West is imposing sanctions on Russia and Iran and is partially withdrawing from China's economy. Now the three countries want to intensify their cooperation on several levels. President Putin makes concrete promises to Tehran.

The Shanghai Cooperation Organization (SCO), which was founded by Russia and China, among others, is pushing ahead with the enlargement of the confederation of states with the planned admission of Iran. Tehran's leadership signed an agreement to switch from observer status to full membership, Foreign Minister Hossein Amirabdollahian said on his Instagram page. Iran has thus reached the next stage of various cooperations in the areas of trade and energy.

According to the Iranian media, President Ebraim Raisi will attend the SCO summit in Samarkand, Uzbekistan. He was also supposed to speak there with the Russian head of state Vladimir Putin. Putin, who was due to meet Chinese President Xi Jinping at the summit in the city on the Silk Road, promised Iran closer economic cooperation, according to an agency report. According to the Russian state agency RIA, a delegation from 80 large Russian companies should visit the Islamic Republic as early as next week.

Putin announced that he would do "everything" to integrate Iran as a permanent member of the SCO. "On the bilateral level, cooperation is developing positively," said Putin. In SCO circles, Iran is trying to cushion the consequences of the sanctions imposed primarily by the USA in the nuclear dispute. Russia, on the other hand, was hit with the toughest punitive measures by the USA and the EU after invading Ukraine and is putting out feelers mainly to the east.

The SCO, founded in 2001, initially included China and Russia as well as former Soviet republics in Central Asia, such as Uzbekistan, which hosted this year's summit. Four years ago it was expanded to include India and Pakistan and currently has eight member countries. According to SCO Deputy Secretary General Grigory Logvinov, it will be some time before Iran gains full membership.

Until then, however, representatives of Tehran could already take part in meetings, Logvinov told Russian state television. Iran had expressed understanding for the Russian actions in Ukraine in July. For its part, Russia's military and diplomatic rapprochement with China is viewed with concern in the West. Parallel to the meeting in Uzbekistan, the Russian and Chinese navies launched a joint military exercise in the Pacific. At the SCO summit last year, China and Russia called for greater support for Afghanistan after the radical Islamic Taliban took power. 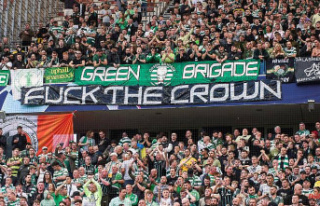