Actually, the EU wanted to start negotiations on visa facilitation for Qatar shortly. 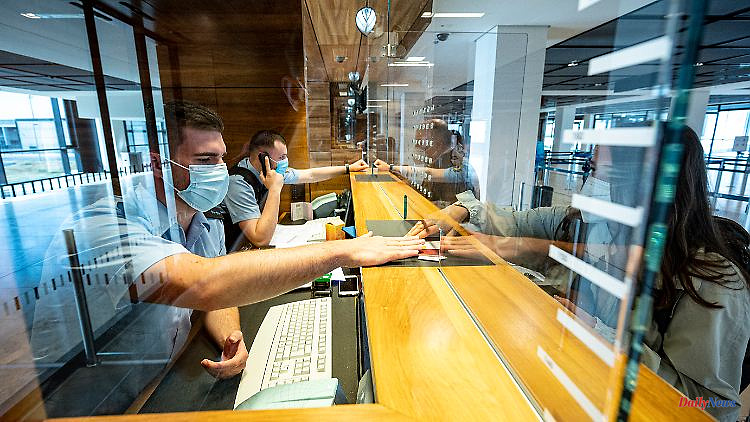 Actually, the EU wanted to start negotiations on visa facilitation for Qatar shortly. But after massive allegations of corruption, several factions in the EU Parliament are moving away from the plan. First there must be clarity as to "the extent to which Qatari money has flowed".

After the arrest of the EU Vice President of Parliament Eva Kaili on allegations of corruption in connection with the World Cup host country Qatar, several factions in the EU Parliament want to suspend planned negotiations on visa facilitation for citizens of the Gulf Emirates. "We in the Greens are against Qatar getting visa facilitation in the current situation," said Green MEP Erik Marquardt.

On Friday, the police in Brussels arrested a total of five people in connection with the corruption investigation. Among them is Kaili and her partner who works in the European Parliament.

Marquardt, who is responsible for the bill in Parliament, said he wanted to suspend the start of negotiations and thus possible visa facilitation until more information about the corruption allegation is known. "You have to make sure that there was no influence by members of parliament or employees on the EU Parliament's draft text on visa facilitation for Qatar," said Marquardt.

The Left Group and the Social Democrats also called for later negotiations. "As long as there is no clarity as to the extent to which Qatari money has flowed, there must be no visa facilitation for Qatar," said the group leader of the left-wing group in the EU Parliament, Martin Schirdewan.

In a press release on Friday, the Social Democrats group called for a "suspension of work on all dossiers and plenary votes relating to the Gulf States, particularly visa facilitation and planned visits".

1 World Cup dream bursts in a record game: Ronaldo breaks... 2 In Libya for 18 years: Dutch woman kidnapped as a... 3 The end of the year at work: why rituals are important... 4 Shot in Sweden?: Kadyrov critic believed dead is expected... 5 Heaviest fighting in Donbass: Ukraine: The enemy has... 6 Hungary is more attractive: Africa is calling, hardly... 7 "Unacceptable", "strange": Portugal's... 8 Court explains verdict: working hours must be recorded... 9 Baden-Württemberg: Bietigheimers lose in the Champions... 10 Saxony: SC DHfK Leipzig celebrates sixth win in a... 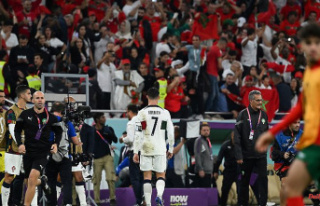