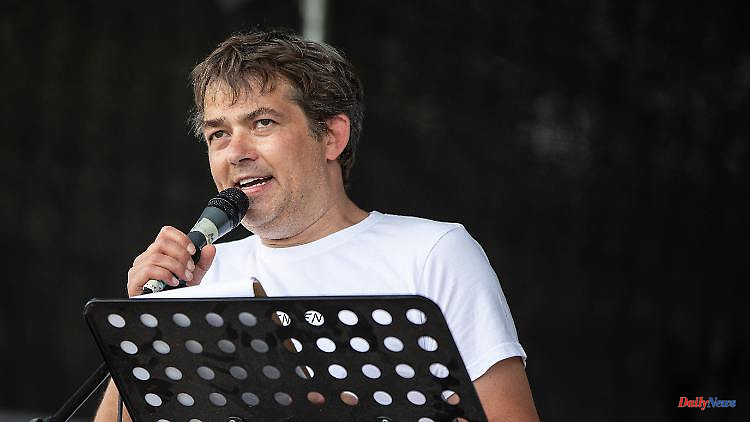 In Stuttgart, the police searched several premises. The investigators also arrest a 47-year-old. According to reports, the man is "lateral thinking" founder Michael Ballweg.

The founder of the "lateral thinking" movement, Michael Ballweg, has reportedly been arrested. Police and public prosecutors said that two apartments and business premises in Stuttgart had been searched on suspicion of fraud and that a 47-year-old had been arrested. According to consistent media reports, the suspect is Ballweg.

According to the authorities, the suspect is suspected of having raised financial contributions through public appeals since May 2020 and of having misled the donors about the intended use. According to the current state of investigation, Ballweg is said to have raised a higher six-digit amount in this way and used it improperly for himself. Assets were also confiscated during the search. Ballweg is to be brought before a magistrate later in the day.

The former entrepreneur Ballweg is regarded as the founder of the "lateral thinking" movement, which began in Stuttgart. In the Baden-Württemberg state capital, thousands of people gathered every week at the beginning of 2020 on the Cannstatter Wasen to demonstrate against the current corona measures. Later, local offshoots of the protest movement were founded nationwide. 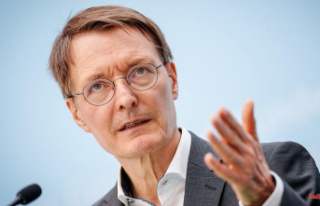