In order to take action against rising energy prices, the Union is demanding that the price for basic electricity and gas needs be capped. 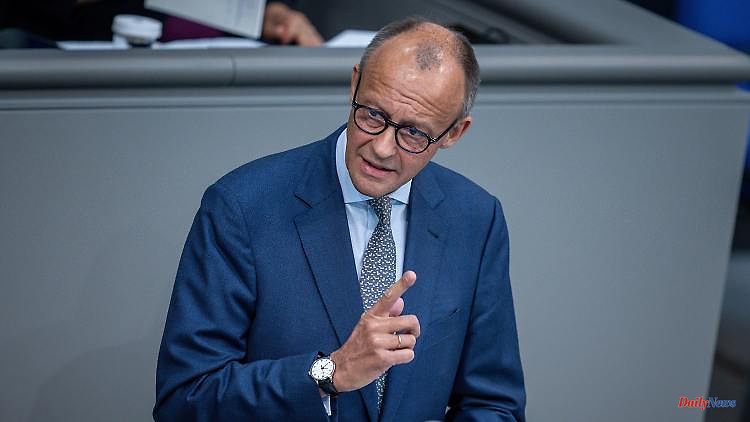 In order to take action against rising energy prices, the Union is demanding that the price for basic electricity and gas needs be capped. This emerges from a current draft of the party. The proposed energy flat rate could significantly exceed that of the traffic light government.

The closest CDU leadership around party leader Friedrich Merz would like to relieve private households with a price cap for basic electricity and gas needs. "The basic gas requirement should be 75 percent of the previous year's consumption and a price of 12 cents per kilowatt hour should be guaranteed for this," says the draft of the main energy policy motion for the federal party conference.

The paper was finalized in the evening and sent to the members of the party executive. The board of directors is to discuss and decide on the lead motion at a preparatory meeting this Thursday afternoon. The application is to be officially decided by the 1001 delegates at the party conference in Hanover this Friday. The online medium "Business Insider" had also reported on a draft. With such a price cap, people with small and middle incomes would be disproportionately relieved, according to the ten-page draft.

The energy flat rate of 300 euros decided by the traffic light government is too low for people with low and middle incomes in view of the sharp rise in energy prices. "Therefore, households in the lower third of the income bracket should be supported with a 1,000-euro energy allowance." The draft also calls for a moratorium on terminating all private electricity and gas supply contracts for the next six months.

In order to promote energy saving, the introduction of "energy citizen vouchers" for all private households that save energy is also required. "For example, every kilowatt hour of gas saved compared to 2021 could be rewarded," the paper says. In addition, citizens should receive a tradesman's voucher worth 100 euros if they have their heating systems checked for efficiency this year.

1 Great contrasts to the CL start: Klopp experiences... 2 False start in the Champions League: Bayer Leverkusen... 3 FC Bayern wins at the start in CL: After the clear... 4 'Mobility issues': Doctors order Queen to... 5 Baden-Württemberg: strikes: restrictions on many... 6 Deadly operation in Leipzig: police shoot man during... 7 Inflation remains a major problem: Fed paints bleak... 8 Hatred is most violent from 30 degrees: Extreme heat... 9 Economist thinks criticism is wrong: Fratzscher: "Habeck's... 10 Trump did not invite to the ceremony: Obamas are late... 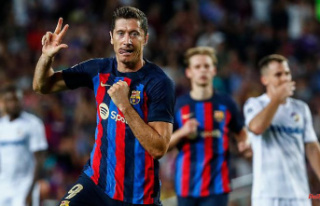