Replacement for the Hartz IV system: These changes are in the citizen money 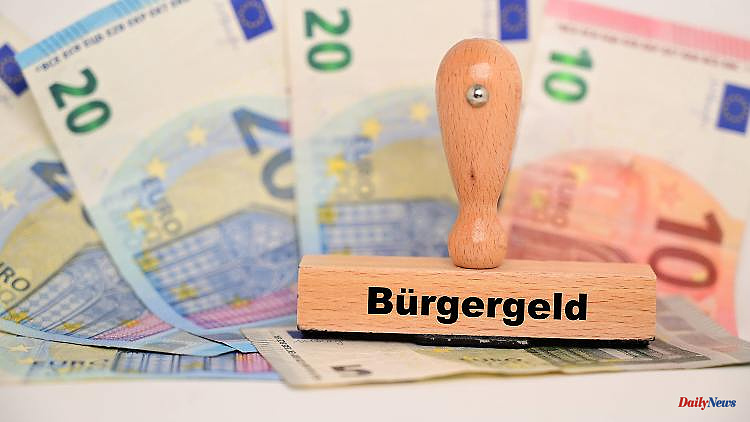 The traffic light coalition wants to fundamentally reform Germany's social system. The Federal Cabinet decides on the draft law on citizen income. This should not only bring a few euros more for the unemployed and the needy, but also incentives and a less threatening speech.

The federal cabinet wants to use the citizens' allowance to get the central social reform of the traffic light coalition off the ground. The ministerial round wants to pass a draft law by Federal Labor Minister Hubertus Heil this Wednesday. This should clear the way for the parliamentary procedure. "We will overcome Hartz IV with the citizens' allowance," said the Greens parliamentary group Vice-President Andreas Audretsch.

The standard rates of citizen money, which is to replace the existing Hartz IV system on January 1, are to increase by around 50 euros compared to today. The coalition leaders had already decided that with their third relief package. At the same time, the way the job centers deal with those who receive basic security is to be made noticeably softer.

According to the plans, those who do not cooperate with the job center need fear fewer sanctions. Such sanctions had already been suspended by law in advance. Now the possibilities for reducing benefits are generally to be severely restricted. In the future, only limited reductions in benefits should be possible in the first six months if someone has missed appointments at the job center. In the case of so-called breaches of duty, on the other hand, if reasonable work has not been accepted, there should be no more sanctions in the first six months.

"Instead of demotivating, often counterproductive sanctions, the citizen's income is based on positive incentives," said Audretsch. A further training bonus of 150 euros is planned. In interviews, Heil emphasized the importance of such incentives and said that two-thirds of the long-term unemployed had not completed vocational training. Only through qualification can the path out of need and into work be opened up.

You should be allowed to have assets of up to 60,000 euros for two years, even if you receive citizen income. In addition, benefit recipients can stay in their apartment during this time, even if it is actually considered too big. After 24 months of receiving citizenship benefit, assets and the suitability of the apartment should be able to be checked. More assets than before should remain untouched.

It is important to the coalition partners that job centers should meet those affected "on an equal footing", as they have already written in their coalition agreement. At the beginning, a cooperation plan should be drawn up. What does the unemployed person wish for in their further career? Better than before, these wishes should be taken into account. Audretsch draws attention to another planned innovation: "In future, everyone will be written to by the job centers in friendly, clear sentences," he says. "No complex legal texts, no instructions on legal consequences that are often perceived as threats."

The coalition had fought about this. It was clear that people should be relieved because of the high inflation - the only open question was how much and by what mechanism. At the beginning of September, the coalition committee agreed that the rate should increase by 50 euros. It should be around 502 euros a month for single people. 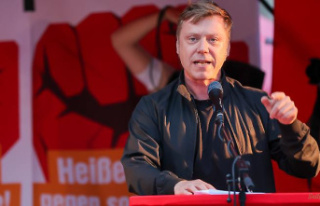