Whether it's a luxury villa conversion or a luxury holiday on Mustique - Johnson's adviser on the ministerial code of conduct always gives the prime minister good marks. 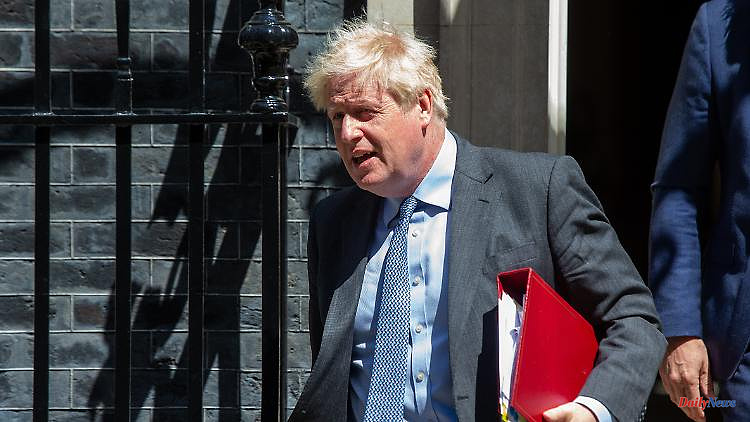 Whether it's a luxury villa conversion or a luxury holiday on Mustique - Johnson's adviser on the ministerial code of conduct always gives the prime minister good marks. He only acts on his instructions. Presumably due to further excesses by Johnson, he is now throwing in the towel.

Just a week and a half after his parliamentary group narrowly passed a vote of no confidence, British Prime Minister Boris Johnson has also lost the confidence of his adviser on the ministerial code of conduct. Christopher Geidt said it felt right to resign from his post. He gave no further justification, but the resignation is seen as a sign that Geidt no longer considers the behavior of the prime minister to be compatible with his office.

The position is considered independent and is intended to ensure that the government complies with the standards of behavior it has set itself. However, the advisor can only act on the instructions of the prime minister. In the affair about the financing of the luxury conversion in his official apartment, Geidt Johnson had certified that he had not violated the code. It was a similar story with Johnson on a luxury vacation on the private Caribbean island of Mustique.

In the Partygate affair about illegal lockdown parties in Downing Street, Johnson had not requested an investigation by his adviser. The prime minister had received a court order from the police for attending one of the meetings. It is considered likely that Geidt Johnson would otherwise have attested a violation - and that would have been a reason for resignation. Geidt is already Johnson's second advisor on integrity issues. His predecessor resigned in 2020 after Johnson simply ignored a report on allegations of bullying against Home Secretary Priti Patel.

After narrowly surviving the vote of no confidence in early June, Johnson said it was a "convincing result" that allowed us to "look ahead". However, most critics and commentators disagreed. You see Johnson's days numbered at the Downing Street seat of government. The newspaper "The Times" described the prime minister as an "injured winner". The Daily Telegraph, for which Johnson once worked as a journalist, spoke of a "stale victory tearing the Tories apart".

William Hague, a British Conservative veteran and former party leader, wrote in The Times that Johnson should "look out for an honorable exit." "Words have been said that cannot be retracted, reports published that cannot be erased and votes cast that show a higher level of dissent than any Tory leader has ever endured and survived," Hague wrote. "Deep down," Johnson must recognize this and change his mind in order to "spare his party and the country such torment and uncertainty." 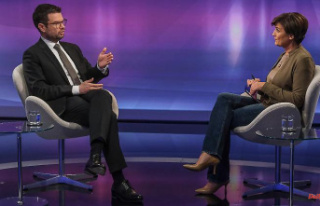