In July, the EU Parliament will decide whether future investments in nuclear power and gas should be classified as sustainable. 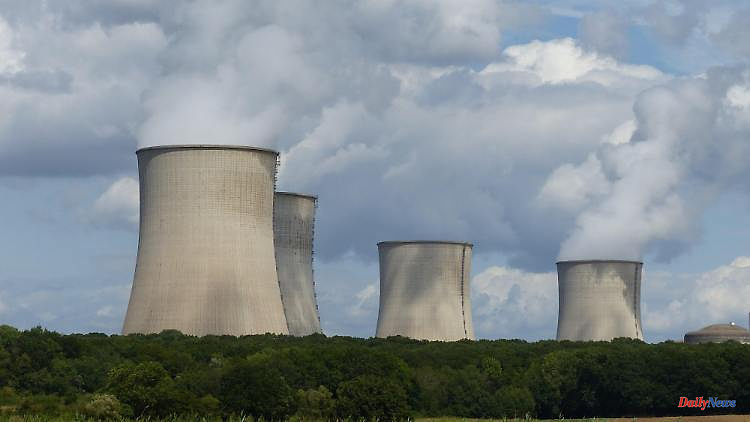 In July, the EU Parliament will decide whether future investments in nuclear power and gas should be classified as sustainable. Two central committees are now voting against the proposal. The vote is considered an important mood test for the forthcoming plenary debate.

The leading committees for environment and economy in the EU Parliament have spoken out against plans by the EU Commission to classify nuclear power and gas as environmentally friendly energies for the time being. According to the EU Parliament, the joint decision was made by 76 votes to 62 with 4 abstentions. The Brussels authority had proposed including the two energy sources in the so-called taxonomy - a kind of catalog for investors who help projects in the fight against the climate crisis. The classification as sustainable is intended to stimulate investments in certain economic sectors.

The next session of the entire parliament will now be decisive. If it also rejects the regulation in July, it will not come into force. The Commission would then have to withdraw or amend its proposal. The vote by the Committees for the Environment and Economics was considered an important mood test for the plenary debate in Parliament.

"This is a first smack against the attempt by Commission President von der Leyen to declare nuclear power and gas as green through the back door," said Green MEP Michael Bloss. Every euro is needed for solar and wind power. The German leader of the Greens, Ricarda Lang, also welcomed the decision. The economic policy spokesman for the Christian Democratic EPP Group, Markus Ferber, emphasized: "There is simply no appetite on the market for a taxonomy with nuclear energy and gas." The economic and financial policy spokesman for the SPD MEPs, Joachim Schuster, commented on the decisive vote in the plenary session: "The decision of the entire European Parliament will show how serious the MEPs really are about environmental and climate protection in Europe."

Environmentalists were also happy about the committee's decision. "Yeah, yeah, yeah," wrote Luisa Neubauer, activist from Fridays for Future, on Twitter. Greenpeace finance expert Mauricio Vargas explained: "This is the first step in correcting a historic wrong decision by the EU. Anyone who wants to call gas and nuclear sustainable would also sell French fries as a salad." Criticism, on the other hand, came from the AfD. She fears that electricity and energy could become even more expensive in Germany. 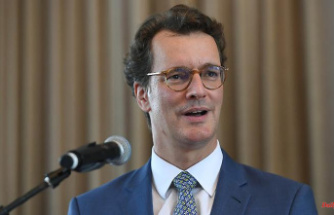 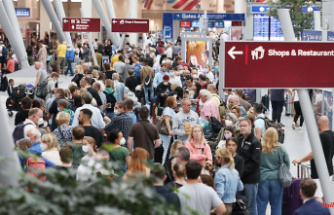 Shortage of skilled workers is not new: Traffic light criticizes employers because of airport chaos 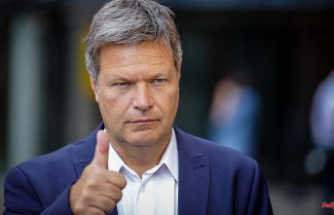 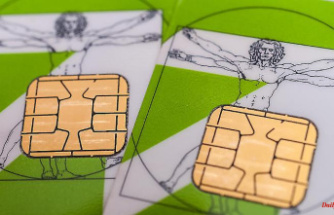 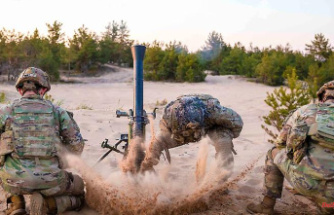 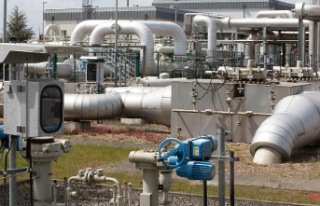