Opponents of classifying gas and nuclear power as sustainable fail in the EU Parliament. 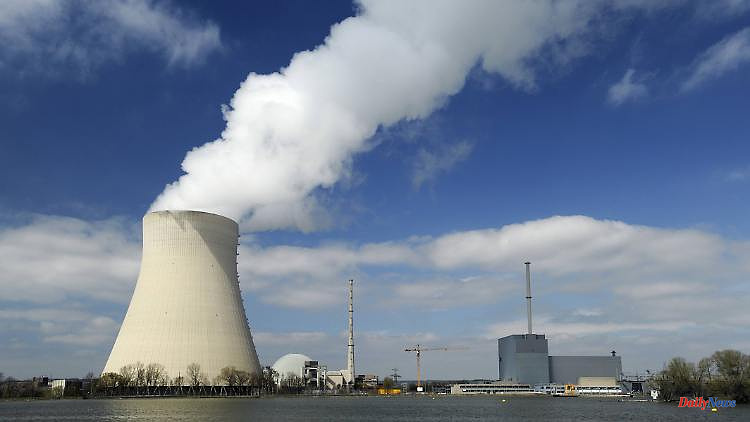 Opponents of classifying gas and nuclear power as sustainable fail in the EU Parliament. In a corresponding vote, they clearly miss the necessary number of votes. There is therefore practically nothing standing in the way of the controversial energy sources being included in the EU sustainability catalogue.

In all probability, investments in certain gas and nuclear power plants in the EU can be classified as climate-friendly. Opponents in the European Parliament were unable to stop such plans with a vote. Instead of the required 353 MPs, only 278 voted against the legal act on the so-called taxonomy in the plenary session in Strasbourg.

Specifically, the vote was about a supplementary legal act on the so-called taxonomy of the EU. It is a classification system designed to steer private investment into sustainable economic activities and thus support the fight against climate change. It is relevant for companies because it influences the investment decisions of investors and could therefore have an impact on the financing costs of projects, for example. Investors should also be able to avoid investments in climate-damaging economic sectors.

As a first step, a decision was made last year to classify electricity production with solar panels, hydroelectric power or wind power as climate-friendly. In addition, criteria have been defined for numerous other economic sectors. For example, they regulate that passenger and freight trains can be classified as climate-friendly without direct CO2 emissions.

At the end of last year, under pressure from some member states, the EU Commission responsible for legislative proposals also proposed classifying investments in gas and nuclear power plants as climate-friendly under certain conditions. France, which sees nuclear power as a key technology for a CO2-free economy and would like to continue exporting the technology to other countries, played a decisive role in this. In return, Germany advocated a green label for gas as a transitional technology.

The implementation of the Commission's proposal can still be prevented if at least 20 EU states, representing at least 65 percent of the total population of the EU, join forces by July 11th. However, given the interest of many states in the use of nuclear power, it is considered impossible that a corresponding majority will be achieved in the Council of the EU.

Before the vote, environmentalists had urged MEPs to vote against the new taxonomy act. Among other things, they criticize the fact that greenhouse gases are emitted when energy is generated using natural gas. In the case of nuclear power, the main problem is the waste, but also possible accidents. Recently, opponents have also argued that incentives to invest in the construction of new gas-fired power plants stand in stark contrast to efforts to become independent of Russian gas. Proponents, on the other hand, point to the need for transitional technologies and to the fact that liquid gas, for example from the USA, or hydrogen can also be used to operate gas-fired power plants.

1 2000 euros "gas money": CDU calls for the... 2 Interview with biographer: "When the war started,... 3 "Gaps on the shelves at Christmas": retailers... 4 Online giant shows resistance: Cartel Office takes... 5 Child and career in sport: DFB star wants to emulate... 6 Body positivity photos by the pool: Lena Dunham is... 7 Quite understandable: when does bullying occur? 8 Hesse: truck burns on A3: long traffic jam 9 Mecklenburg-Western Pomerania: Helios Hanseklinikum... 10 Baden-Württemberg: Change in the elephants in the... 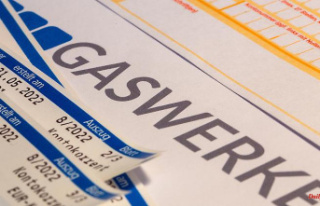