While the Supreme Court in the USA is overturning a nationwide abortion law, gun laws are only being tightened minimally, despite numerous killing sprees. 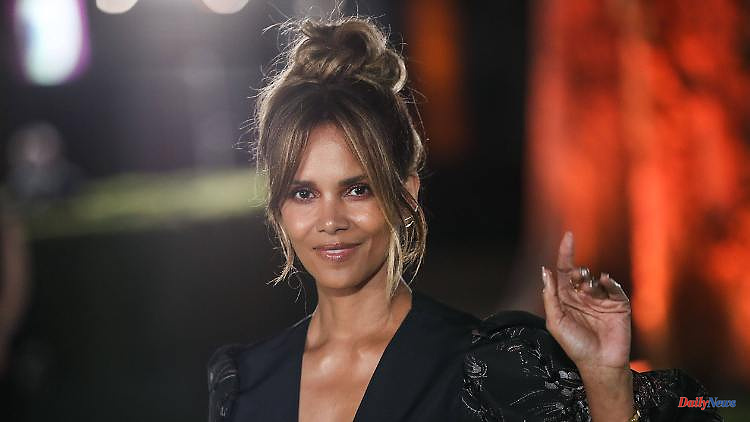 While the Supreme Court in the USA is overturning a nationwide abortion law, gun laws are only being tightened minimally, despite numerous killing sprees. Actress Halle Berry draws a sad conclusion.

The Supreme Court of the United States has overturned a nationwide abortion law in the United States - and overturned a landmark decision around 50 years old. The individual federal states will therefore in future decide on the right to abortions and can severely restrict this. Several states had already prepared corresponding laws in advance. Many citizens were appalled by the decision. Numerous celebrities from politics and the media world also spoke.

Halle Berry was "shocked". What the Supreme Court did was "BULLSHIT". The actress wrote on Twitter: "Something has to be done! Guns have more rights than women." Only recently had the Supreme Court recognized the carrying of firearms in public as a fundamental right. "Stop this war against women," demands Berry. Not only can you write about it, you have to do something about it.

Former US President Barack Obama also called for protests: "Join the activists who have been sounding the alarm about access for abortions for years - and are taking action." Citizens should therefore join local protests. The Supreme Court has "subjected the most personal decision one can make to the whims of politicians and ideologues." In doing so, he "attacked fundamental freedoms of millions of Americans".

The Oscar winner Viola Davis, for example, also agreed. The actress wrote on Twitter that she was devastated: "Now more than ever we must use our voice and our power!" In addition, she quotes the first three words of the US Constitution with "We, the people...".

Barack Obama's wife, former First Lady Michelle Obama, wrote among other things that she was "heartbroken" that many people across the country have lost their fundamental right to "make informed decisions about their own bodies." She said the court's "appalling decision will have devastating consequences and must be a wake-up call, especially for young people who are carrying this burden."

Singer Taylor Swift said she was "deeply scared" that the country is at this point. After many decades of human struggle, today's decision has deprived women of the rights to their own bodies.

US President Joe Biden meanwhile spoke of what he saw as a "tragic mistake" by the Supreme Court and the "realization of an extreme ideology". This is "cruel" when you consider, for example, that low-income people are hit particularly hard in many cases. It is "a sad day for the country in my opinion" and he wants to "do everything in my power to protect the rights of women in states where they face consequences as a result of today's decision". 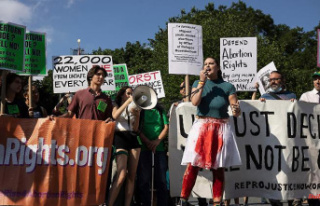