Ukraine once again takes a strategically important city in the Donbass in the fight against Russia. 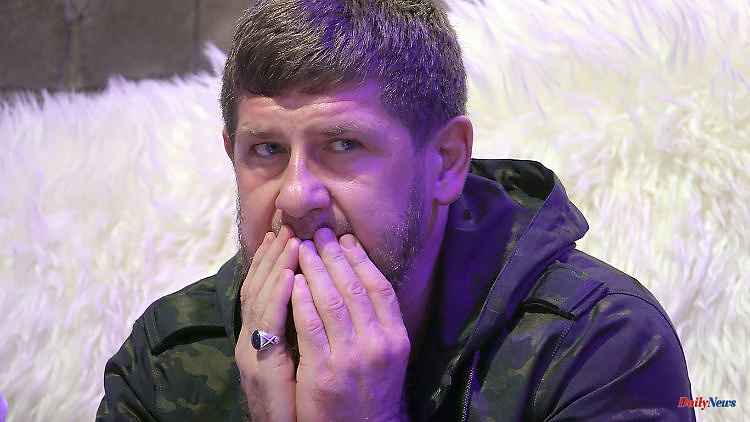 Ukraine once again takes a strategically important city in the Donbass in the fight against Russia. Chechen ruler Kadyrov then called for "more drastic measures" to stop the Ukrainian offensive. He criticized the Russian commanders for the withdrawal order.

The ruler of the Russian republic of Chechnya, Ramzan Kadyrov, calls for the use of nuclear weapons in Ukraine to be examined. The reason for this is the Russian withdrawal from the strategically important city of Lyman in the Donbass. On Telegram, Kadyrov criticized the Russian commanders for the withdrawal and demanded: "In my personal opinion, more drastic measures should be taken, up to and including the imposition of martial law in the border regions and the use of low-yield nuclear weapons."

Kadyrov's threat goes one step further than the Kremlin. Russian President Vladimir Putin on Friday signed agreements to annex four regions in Ukraine that are wholly or partly controlled by Moscow. With the annexation, the Russian leadership considers these areas as Russian territory. If there are attacks on these regions, it is an attack on the Russian Federation, which Moscow says would justify the use of strategic nuclear weapons. "If the territorial integrity of our country is threatened, we will absolutely use all available means to protect Russia and our people. This is not a bluff," Putin said last week when announcing the mobilization of 300,000 reservists for the war.

According to Mykhailo Podoliak, an adviser to the Ukrainian presidential office, the threats should be taken seriously. It is not unthinkable that Moscow could use nuclear weapons, he told the "Bild" newspaper. "In view of the internal panic in the Russian Federation and increasing military defeats, the risk of this is increasing."

However, stopping the Ukrainian offensive is out of the question for Podoliak. It is not Ukraine that can and should stop Russia "in a nuclear frenzy," he said. "The issue of the possible use of nuclear weapons should be resolved exclusively at the level of member countries of the nuclear club and strictly within the framework of the nuclear deterrence doctrine." Russia must be aware of the responsibility and the possibility of "receiving an effective blow in response". 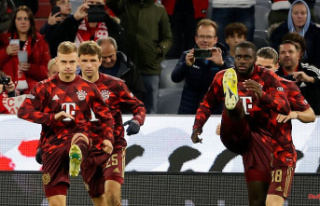