In Bavaria, the surgical mask is now sufficient on buses and trains. 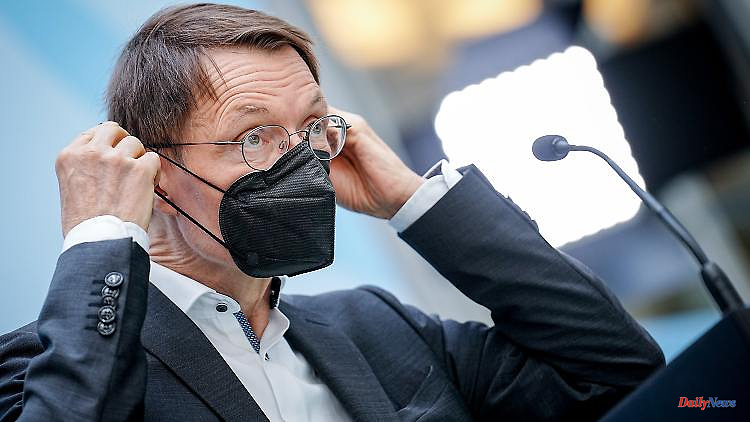 In Bavaria, the surgical mask is now sufficient on buses and trains. Federal Minister of Health Lauterbach calls this a "clear mistake". His Bavarian colleague Holetschek counters: The easing is moderate - and the SPD man should rather "do his own homework".

A dispute has broken out between Federal Minister of Health Karl Lauterbach and the Bavarian state government about the abolition of the FPP2 mask requirement. The SPD politician tweeted at the end of the obligation to carry in Bavarian local transport that this was a clear mistake in view of the Corona summer wave. "Relaxing into the wave seems illogical and discredits the simultaneous call for more measures by the federal government." He was sure that the Bavarian Health Minister Klaus Holetschek had been overruled, said the Rhinelander.

Holetschek immediately rejected the criticism. The CSU politician spoke of “moderate easing of the mask requirement in Bavarian public transport”. The Free State "held on to the FFP2 mask the longest of all federal states," he explained. Holetschek referred to the report of the expert committee on Friday. This confirmed that the correct fit is particularly important for the protective effect of a mask. "It is important that the mask requirement continues and that the masks are worn correctly."

In Bavaria there is now a choice between FFP2 masks and medical masks in public transport. This means that "there is still a good protective effect". The CSU Minister said to Lauterbach: "Instead of criticizing carefully considered decisions by the federal states, the Federal Minister of Health should use the valuable time and do his own homework." This includes in particular the submission of a draft for a winter-proof infection protection law before the summer break. Lauterbach "must deliver so that we can be well prepared for the fall".

Since this Saturday, only a medical mask has been mandatory on buses and trains in the Free State. "We are relying more on the personal responsibility of the citizens," said Holetschek in justification. "In the hot summer months we are experiencing now and under the current pandemic conditions, we think this is proportionate." The Bavarian cabinet had decided on the corresponding change in the Corona Ordinance on Tuesday. In other federal states such as Berlin and Hamburg, passengers currently still have to wear an FFP2 mask on buses and trains, while in other places such as Saxony, a surgical mask is sufficient. 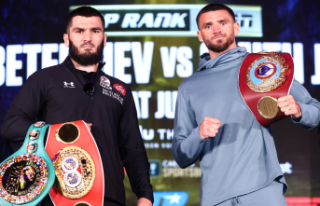