The functionaries and members of the banned neo-Nazi network "Blood</p>On Wednesday, the Munich I District Court found all nine of the remaining defendants guilty of violating a ban on associations, and there were mostly other offenses such as incitement to hatred or the use of symbols from unconstitutional organizations. 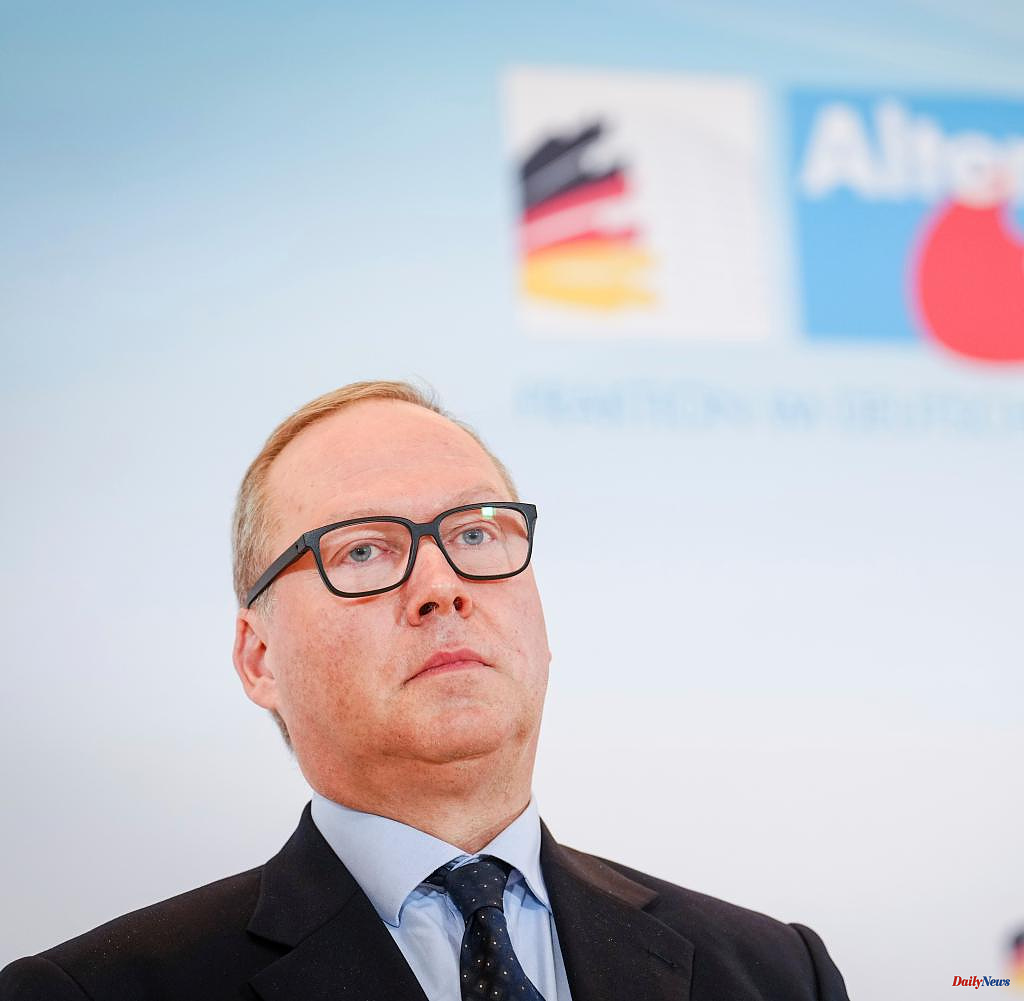 The functionaries and members of the banned neo-Nazi network "Blood

On Wednesday, the Munich I District Court found all nine of the remaining defendants guilty of violating a ban on associations, and there were mostly other offenses such as incitement to hatred or the use of symbols from unconstitutional organizations. The State Protection Chamber had already discontinued the proceedings against another defendant against payment of a fine after he had made a confession.

Six men now received prison sentences of between eight months and one year and ten months, each suspended for three years. Fines range from 80 to 160 daily rates. The verdict is not yet final, those involved can appeal within a week.

Group has been active since 2016

Starting in October 2016, the accused attempted to make various contributions to the banned organization "Blood

"The tradition of the National Socialists, which was called into question in one or two pleadings, has been clearly proven for us," emphasized the judge, among other things, referring to the apartment of a defendant, "stuffed with swastika flags, Hitler busts". "And then, of course, there are the lyrics."

When sentencing, among other things, the function of the respective accused, the length of membership, the respective specific activities and any previous convictions, but also the confessions and in some cases the previous custody were taken into account. This resulted in a suspended sentence of one year and nine months for the "head of division".

Unification could be broken up early

Because of the deal, the verdict was already on the eighth day of the trial - originally 47 trial dates were scheduled. The deputy spokesman for the public prosecutor's office, Florian Weinzierl, did not want to let criticism of the understanding between the parties to the proceedings stand. "First of all, you have to assume that the security authorities discovered the foundation of this association early on and smashed it up. This is how right-wing extremist ideas and hate speech could not be disseminated any further."

The procedure for a deal is regulated in the Code of Criminal Procedure. In such an agreement, the judges and the parties agree on what the verdict will be. As a rule, the prerequisite is that the accused declare their willingness to confess. The court can then say what the expected penalty will be. The deal will go through if the defendants and prosecutors agree. This saves a lot of time for those involved because the taking of evidence is significantly shorter.

1 Nord Stream 1 : Scholz: gas turbine can be delivered... 2 With these new Corona rules, the anger is programmed 3 Taiwan, submission or war? The island at the heart... 4 Stock exchange in Frankfurt: Significant gains in... 5 Darmanin postpones the immigration bill, at the request... 6 After three days of search: Run over by a motor boat:... 7 Cologne: eviction escalates: police shoot tenants 8 "Farewell to Uwe Seeler": The first and... 9 Amazon Freevee: Streaming service launched in Germany 10 Stock exchange in Frankfurt: Significant gains in... 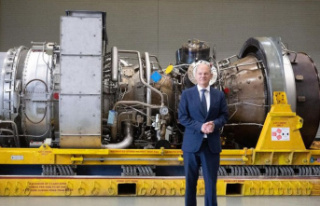