Hard times are coming for renters because of the rising gas prices. 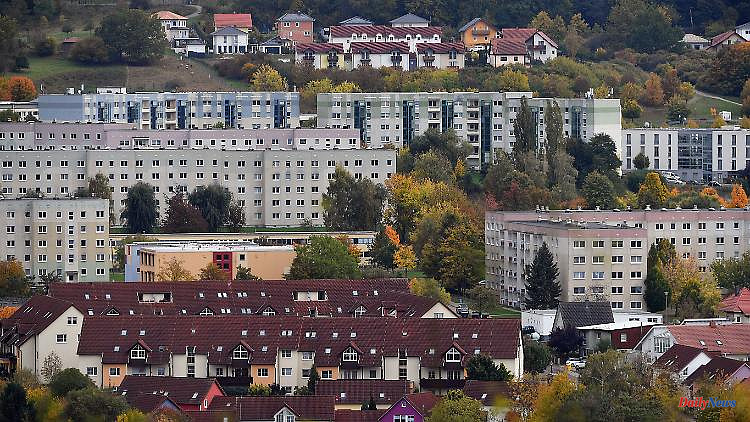 Hard times are coming for renters because of the rising gas prices. But housing companies are also suffering, says Axel Gedaschko, President of the Federal Association of German Housing and Real Estate Companies. He calls for more legal certainty and better protection for landlords from the federal government.

The report caused horror: the first housing association had turned off the hot water for its tenants, it was said at the beginning of July. This happened near Dresden, more precisely in Dippoldiswalde, a small town in East Saxony. There, the local housing cooperative only made hot water available to its tenants three times a day - at peak times in the morning, at noon and in the evening. The heating will remain off until September, said cooperative board member Frank Kühn-Meisegeier.

"It's not about annoying the tenants, but about adjusting to what we might not be able to pay for next year," says the cooperative board member. "We want tenants to get through this crisis well. Life is expensive enough."

For the tenants, the shutdown of the hot water came as no surprise, says Axel Gedaschko, describing the situation. The president of the GdW Federal Association of German housing and real estate companies said in an interview with ntv.de that the 240 tenants affected had agreed on this step with the management of the cooperative.

More than half of all apartments in Germany are heated with gas, a good 52 percent. Almost a quarter of private households use oil, and the trend is falling. It is therefore the majority of tenants who would potentially be affected by a possible gas shortage. In the event of a harsh winter, these tenants should be able to assume that their apartments will be heated, Gedaschko demands. "If we lack gas, warm living takes precedence over other areas. Its replacement is currently being hotly debated. We say very clearly: this must not happen. But it must be a priority with responsibility."

Simply turning down the temperatures in the apartments is forbidden. According to tenancy law, tenants could try to enforce a rent reduction in such a case. That's why Gedaschko demands: "For the worst case, in the event that we really don't have the gas, we need a state regulation that says that the temperature can be lowered." Energy savings of around 15 percent should be possible, says Gedaschko, who was once the CDU's economics senator in Hamburg for two years. It may not even be a question of whether the apartments are 18 or 20 degrees. "It may even be about whether you have something or nothing at all."

The German Tenants' Association does not believe in a general reduction in temperatures in apartments. For its President Lukas Siebenkotten, the proposal is "too undifferentiated". Older people are often more likely to freeze, and anyone who lives in a poorly renovated apartment must expect additional costs if they want to maintain the minimum temperature.

Lowering the temperatures is not enough for Gedaschko. Renovating apartments in the short term is not a solution for him: there are simply no experts and no material, he says to ntv.de. "What we need is the support of several hundred thousand households that can no longer afford to bear these energy costs. By tripling energy prices, the state also collects three times the value added tax. We expect the state to give this money to them who can no longer make it financially", Gedaschko.

At the same time, he calls for insolvency protection for housing companies. The state has created the legal options so that energy suppliers don't "fall over like dominoes". The housing companies would have to pay the energy suppliers in advance. "Many companies can't afford that," says Gedaschko. The top boss of the housing associations fears for the existence of up to 25 percent of the companies, especially in eastern Germany. 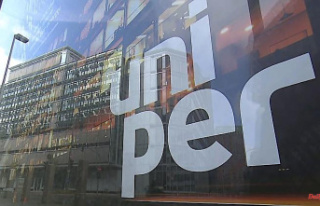